It’s a weird time for the best graphics cards – we’re all just waiting to see what’s next from Nvidia and AMD. We haven’t seen any concrete information about any of the next-generation graphics cards, even if we’ve seen evidence that Intel may be entering the GPU market in 2020. 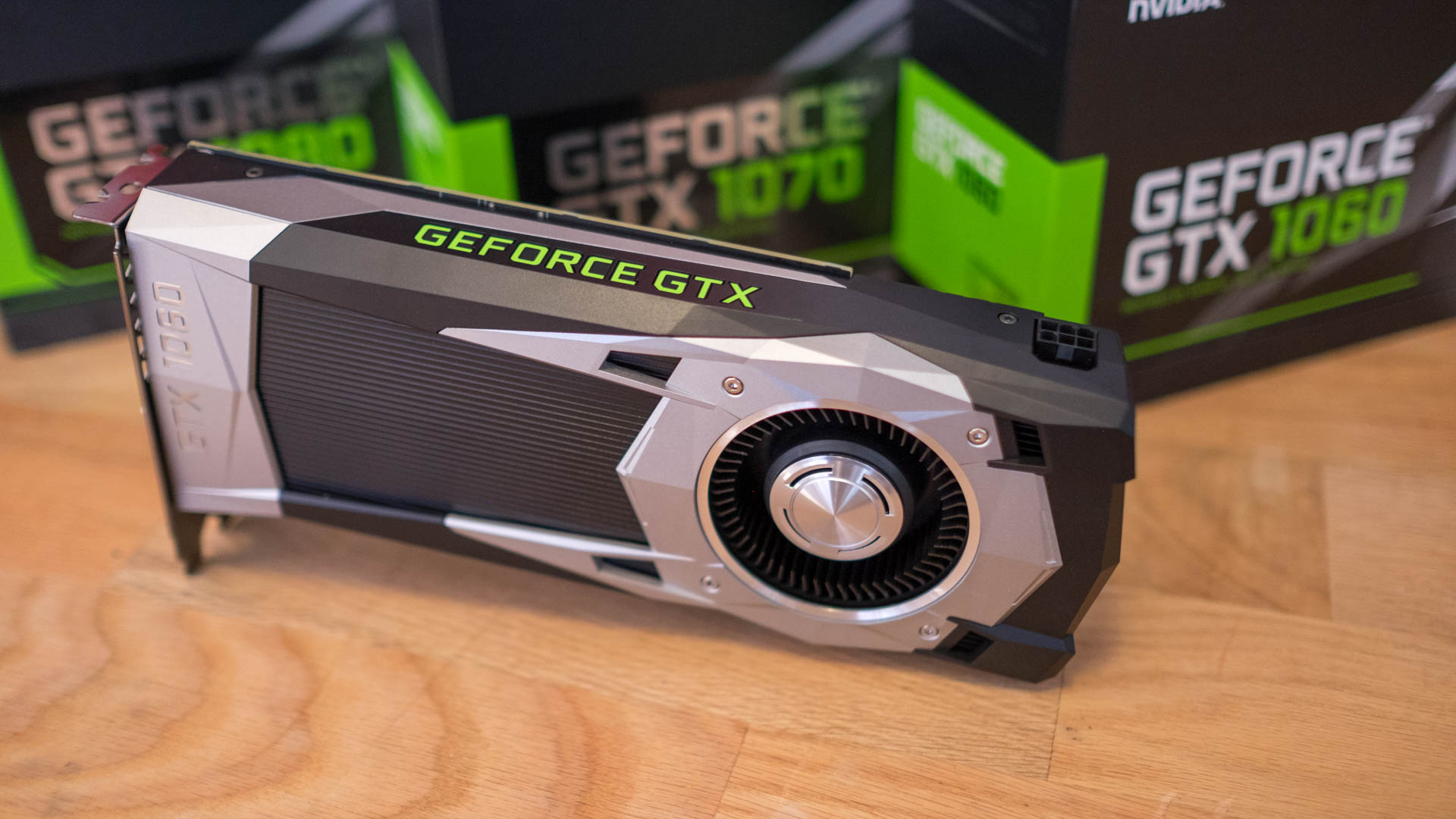 As we’ve explained before, the best graphics card is going to be the one that offers the most bang for the buck. As such, it’s our consensus that the Nvidia GeForce GTX 1060 is far and away the best graphics card when it comes to sheer value. For a modest sum of cash, this GPU lets players experience full HD 1080p and – maybe with a bit of overclocking – 1440p and even 4K gaming. However, the GTX 1060 doesn’t support SLI, so you’re limited to just one card. 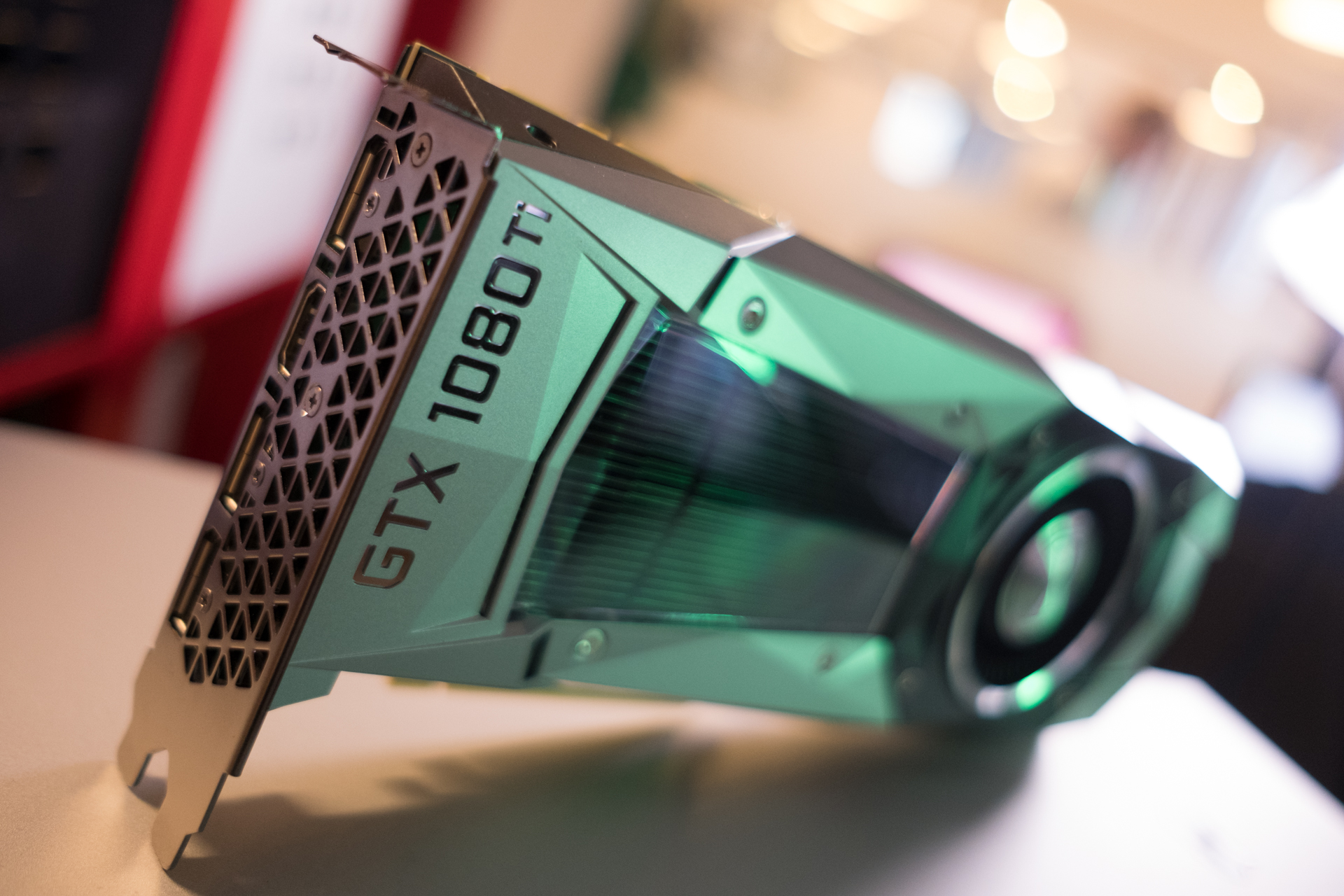 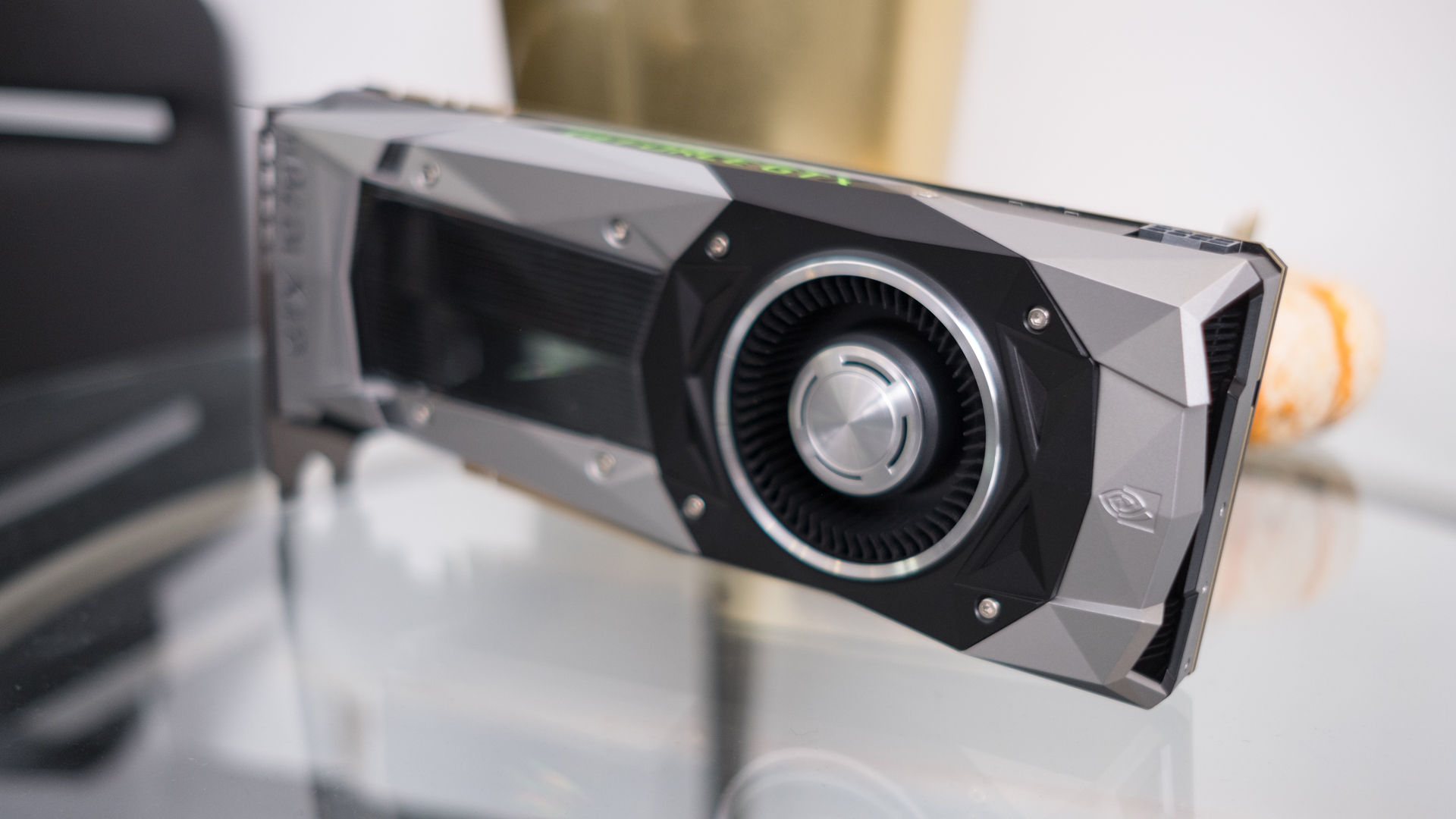 Going down a few rungs in the graphics card hierarchy, the Nvidia GeForce GTX 1070 Ti is the best graphics card for QHD gaming. This card finds the happy medium between the GTX 1070 and GTX 1080. Whereas the 1080 is too expensive for 1440p gaming and the 1070 isn’t quite there, the GTX 1070 Ti perfectly drives a QHD experience. In our own testing, this piece of kit handles Forza Motosport 7 at upwards of 93 frames per second at 2,560 x 1,440. Likewise, it can manage Shadow of War at over 60 with the same ambitious resolution. 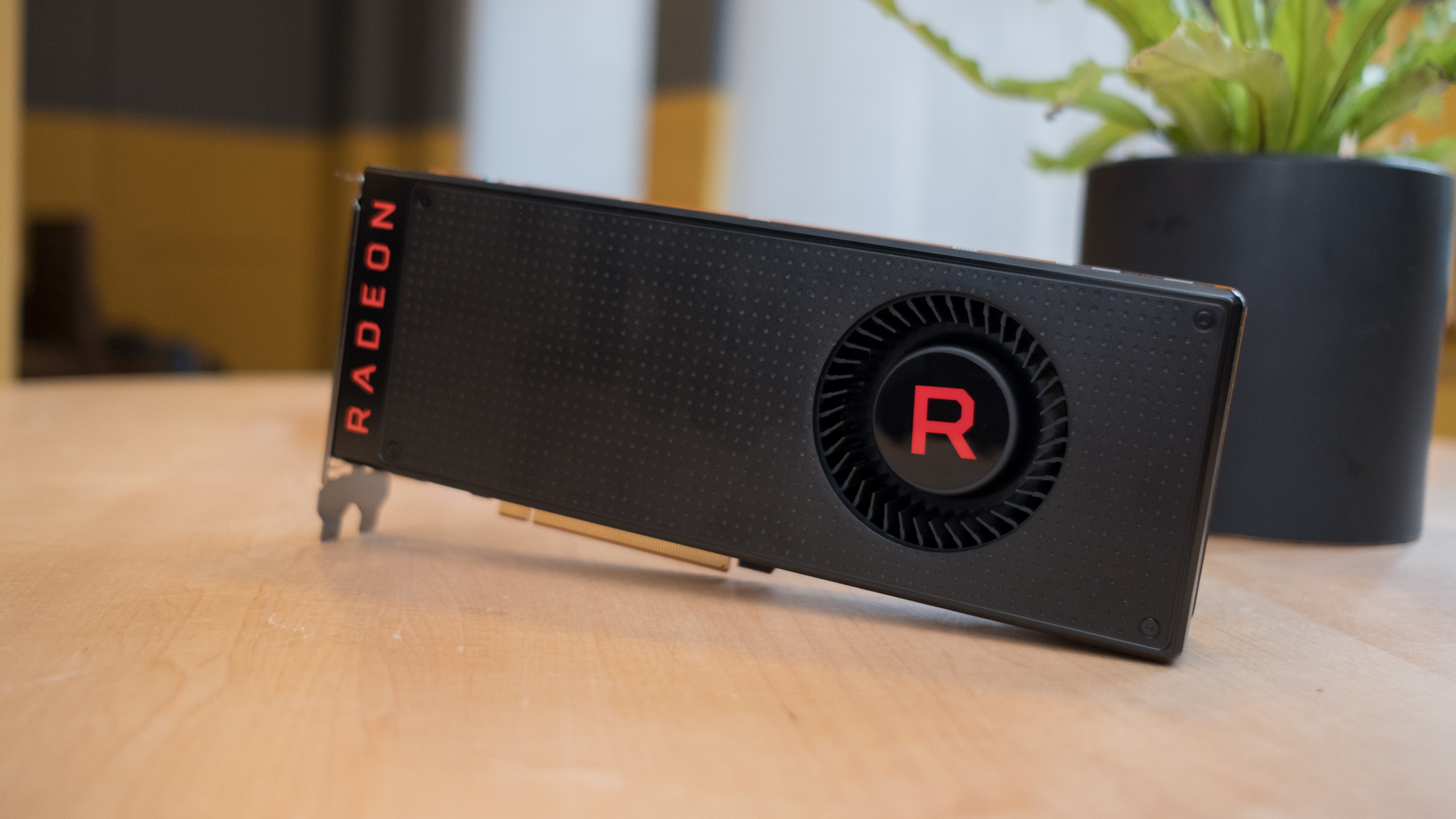 The AMD Radeon RX Vega 56 is the best graphics card for Full HD gaming you can buy today – your benchmarks put it above the GTX 1070. And, now that it’s fallen in price to  what we would call an ‘acceptable’ level, there’s never been a better time to pick one up. While it’s arguably a bit overkill for Full HD gaming, the RX Vega 56 will come in handy for 144 to 240hz monitors and future-proofing against increasingly demanding games. You can also expect a fantastic 1440p experience with this card. 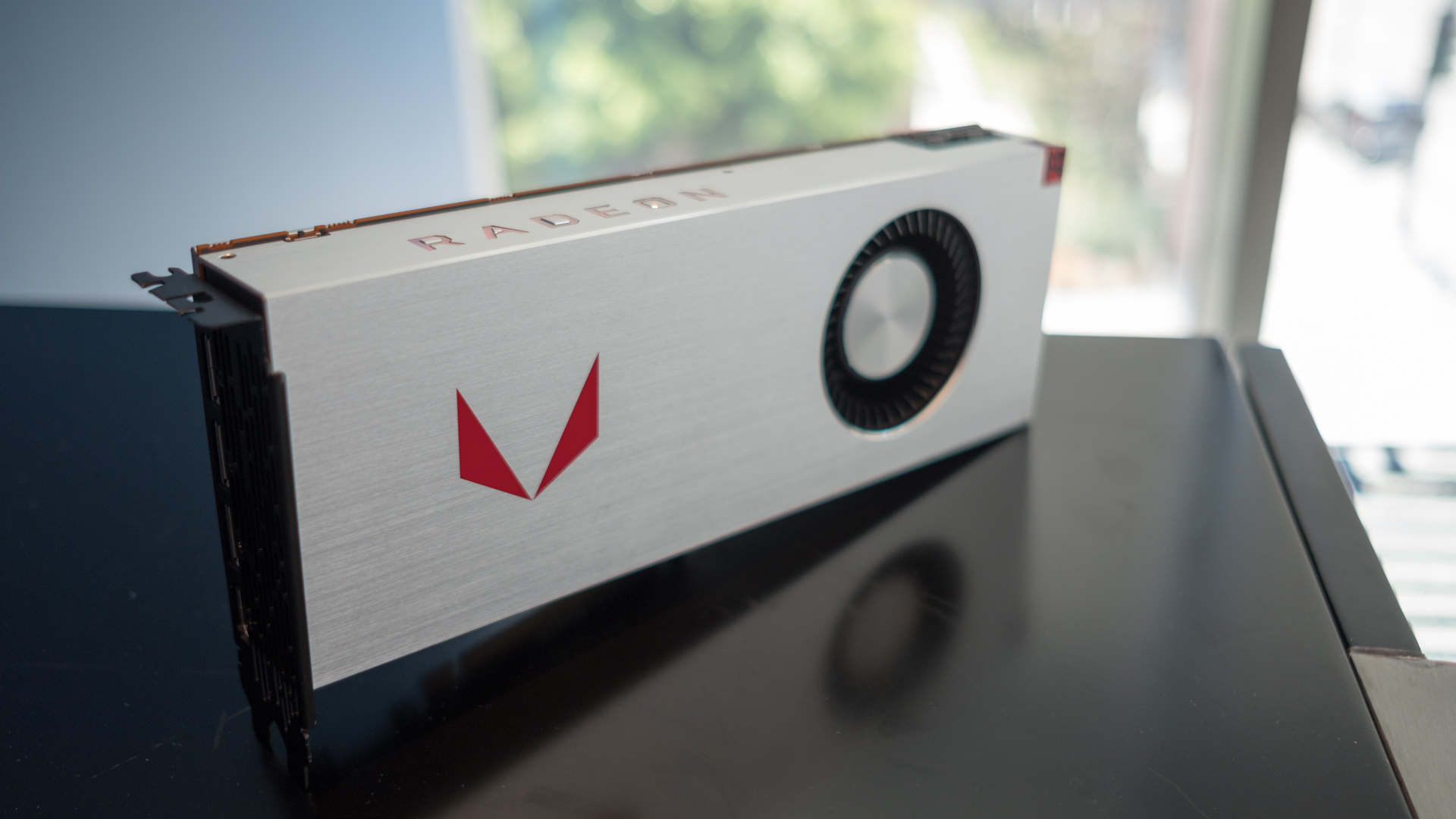 Especially now that it’s fallen in price from the heyday of cryptocurrency miners, the AMD Radeon RX Vega 64 is the best graphics card for VR gaming. Boasting 4,096 stream processors, 256 texture units and 8GB of HBM2 memory, it’s every bit as competent as the Nvidia GTX 1080 – at a lower price. This truly is the AMD card to rule them all. 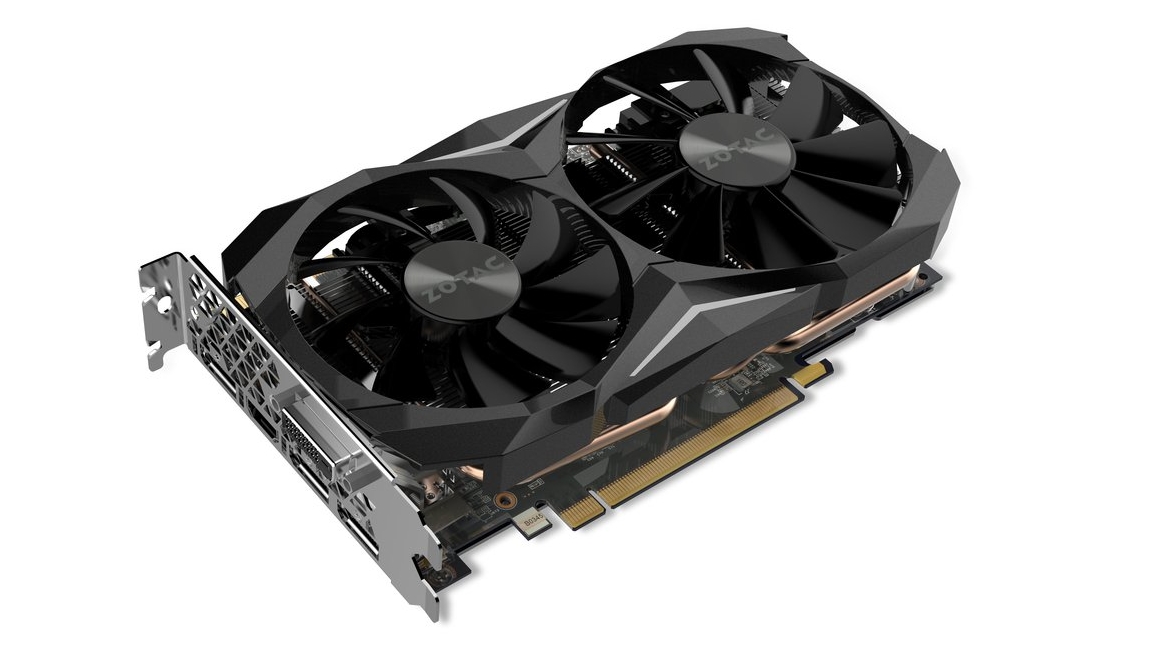 When you’re building a microATX – or, especially a mini-ITX – computer, you want to aim for the smallest parts you can find without compromising much on performance. Though it’s a given that you might have to sacrifice a few frames-per-second in favor of a more compact form factor, with Zotac’s GeForce GTX 1080 Ti Mini – the smallest of its kind at 211 x 125 x 41mm (8.31 x 4.92 x 1.61 inches) – there’s very little in the way of prodigious 4K gaming. 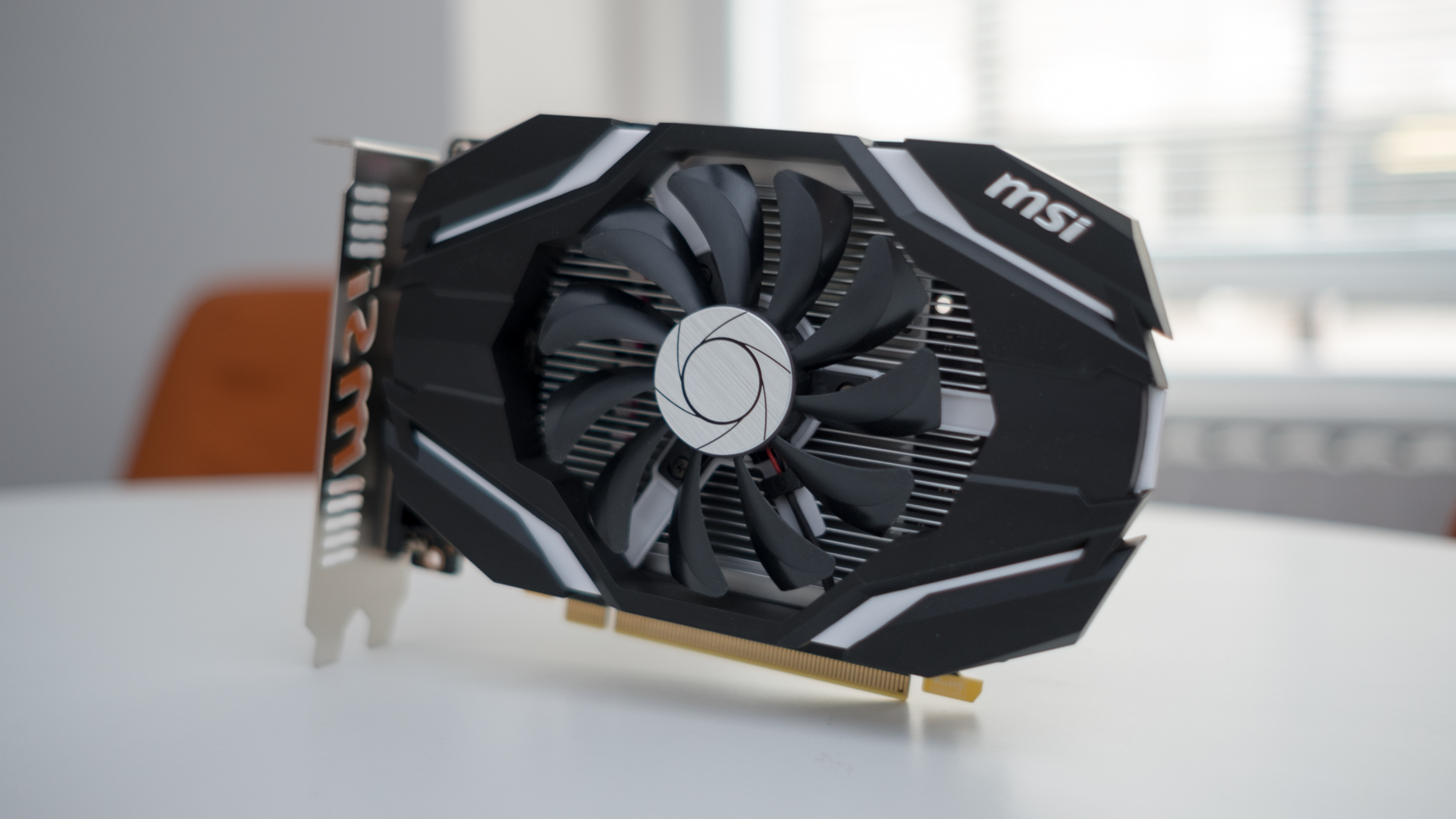 The Nvidia GTX 1050 might not look like much on paper, what with only 2GB of video memory onboard, but this affordable GPU plays games better than you would think. If you’re willing to drop settings to medium, you can play Overwatch, CS:GO and other popular competitive shooters well above the silky smooth 60fps mark. Thanks to its compact size, it’s also perfect for small builds and entertainment center-bound streaming PCs. 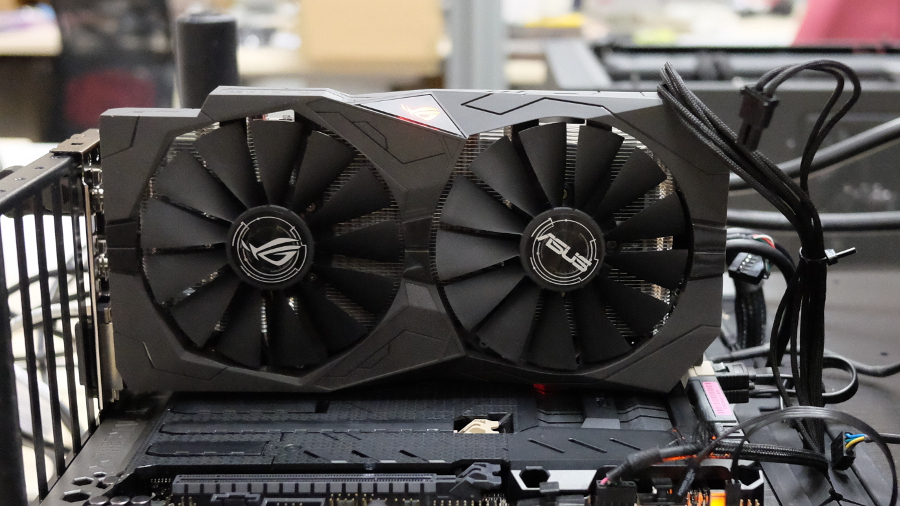 Any eSports player will tell you that high frame rates are far more important than beautifully rendered graphical details – and that’s where the Nvidia GTX 1050 Ti shines. In a time where graphics cards cost as much as rent, it’s an affordable, but potent GPU that can play most eSports games well above 60fps. It’s a bit pricier than the lower-end Nvidia GTX 1050, but you’ll appreciate the extra power behind this card to play future eSports titles, as well as the odd AAA title.