Hello and welcome back to Startups Weekly, a weekend newsletter that dives into the week’s startups and venture capital news. Before I jump into today’s topic, let’s catch up a bit. Last week, I wrote about All Raise’s expansion, Uber the TV show and the unicorn from down under.

Remember, you can send me tips, suggestions and feedback to or on Twitter @KateClarkTweets. If you don’t subscribe to Startups Weekly yet, you can do that here.

According to a new report from The Wall Street Journal, SoftBank plans to take a more conservative approach as it begins deploying capital from Vision Fund II. Why? The Japanese mega-fund’s track record is less than stellar. Not only has it lost billions on WeWork, but several of its other portfolio companies are suffering through layoffs, mismanagement and more.

Fair.com, a startup building a flexible car ownership business that is valued at $1.2 billion — backed by some $500 million in equity from SoftBank and others, plus billions more dollars in debt funding — said this week that it will be laying off 40% of its staff. On top of this, it’s removing its CFO, Tyler Painter, the brother of the CEO and co-founder (and car business veteran) Scott Painter. He’s being replaced in the interim by Kirk Shryoc. Read more from TechCrunch’s Ingrid Lunden. 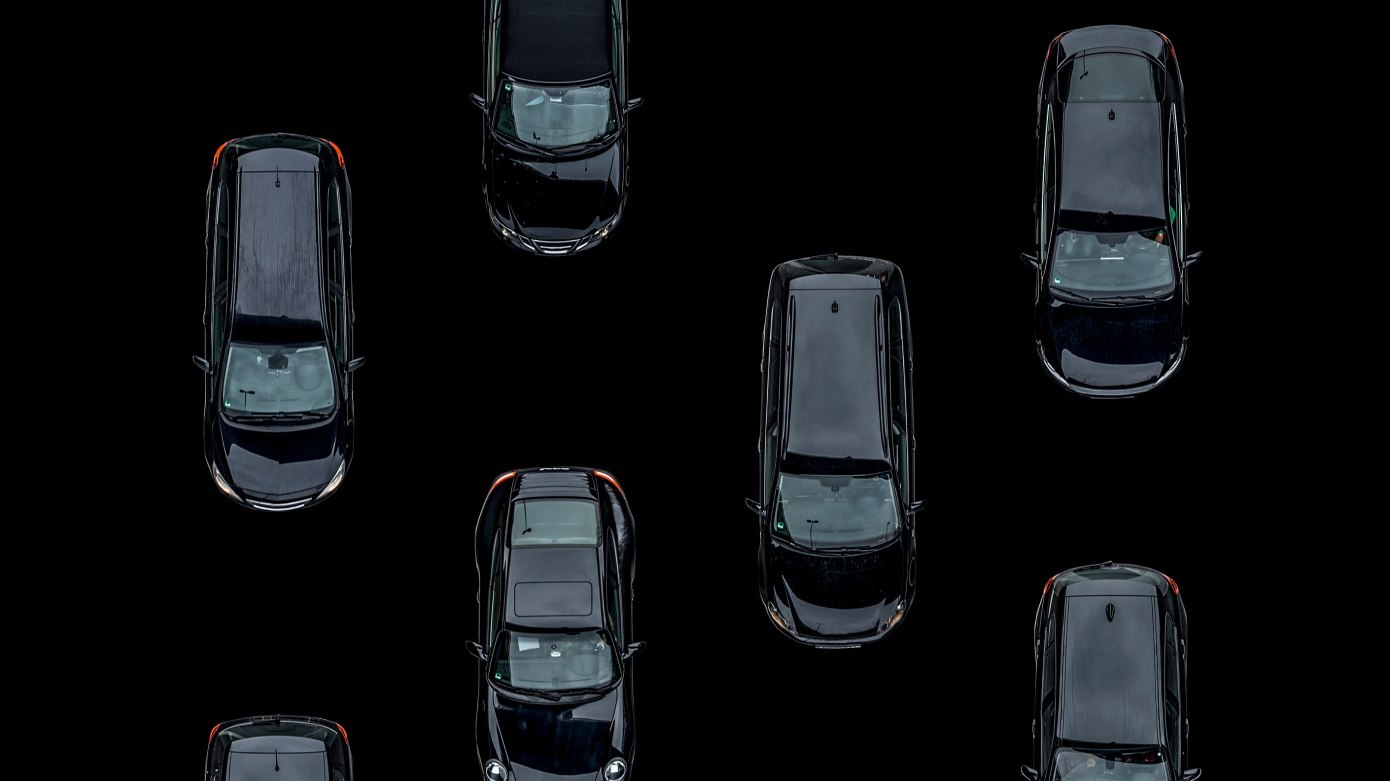 WeWork, the co-working giant we’re all too familiar with at this point, has benefited from $18.5 billion from SoftBank, according to Marcelo Claure, a SoftBank executive who’s speech to WeWork employees was leaked to Recode this week. “We have guaranteed the future of WeWork, but more importantly is we’re putting the future back into our hands. There’s no more days needed to go fundraising …The size of the commitment that SoftBank has made to this company in the past and now is $18.5 billion. To put the things in context, that is bigger than the GDP of my country where I came from. That’s a country where there’s 11 million people.” Now nearly every single WeWork investor, particularly SoftBank, is entirely under water.

There’s more where that came from. Brandless, another … star of SoftBank’s portfolio, has struggled greatly with layoffs and a CEO shake-up, according to The Information. The dog-walking startup Wag raised $300 million from SoftBank, has also endured layoffs and management changes, and has failed to protect the safety of its pets, per this great report from CNN. And Compass, a real estate unicorn, has lost its CFO, CMO and CTO in what’s been labeled “Another SoftBank-Fueled Real Estate Exodus.” 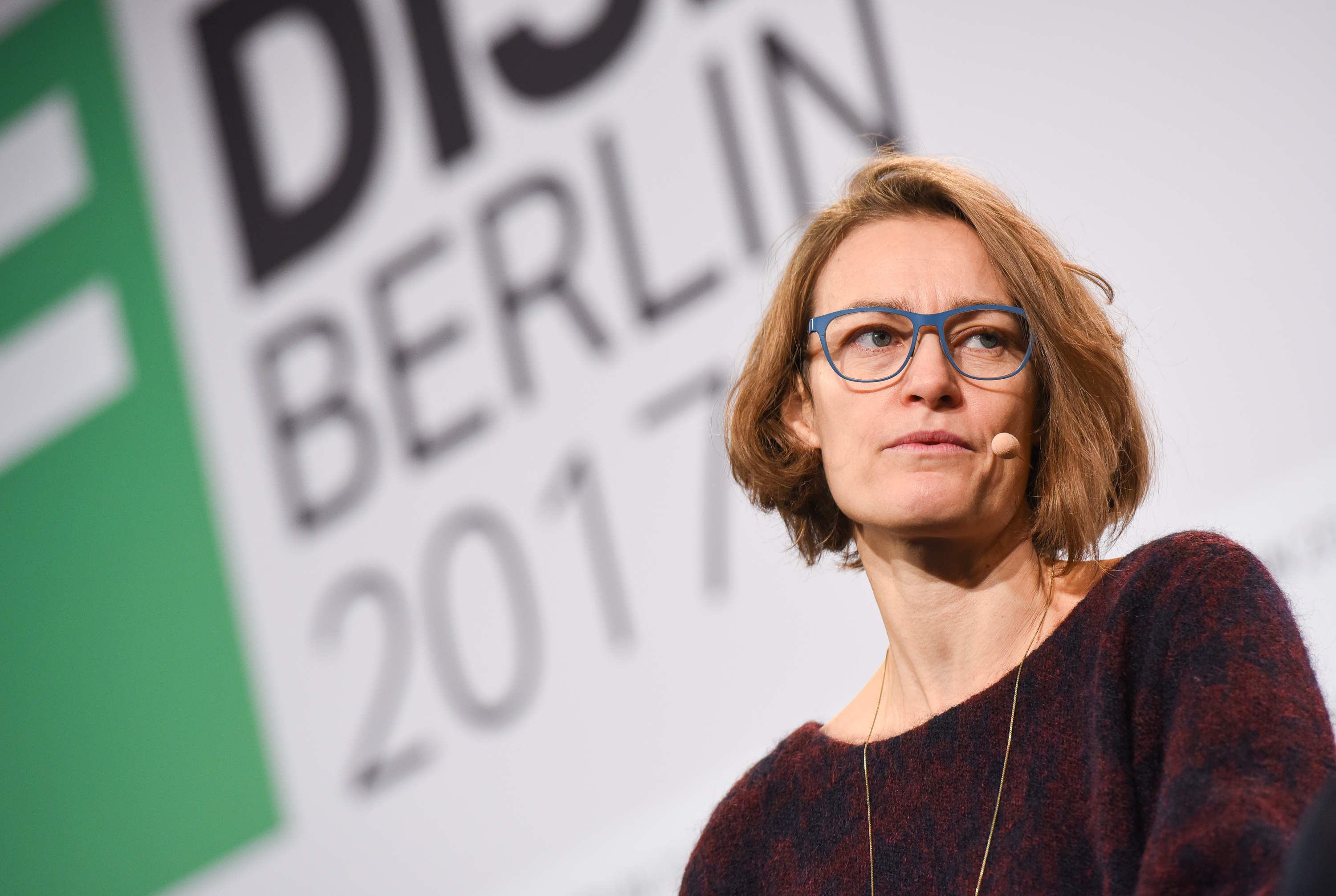 Meet me in Berlin

The TechCrunch team is heading to Berlin again this year for our annual event, TechCrunch Disrupt Berlin, which brings together entrepreneurs and investors from across the globe. We announced the agenda this week, with leading founders including Away’s Jen Rubio and UiPath’s Daniel Dines on tap for great talks. Take a look at the full agenda.

I will be there to interview a bunch of venture capitalists, who will give tips on how to raise your first euros. Buy tickets to the event here.

This week, Alex was remote and I was in studio to chat about a new angel fund, the WeWork saga and Lime’s losses. Listen to the latest episode here.

Equity drops every Friday at 6:00 am PT, so subscribe to us on iTunes, Overcast and all the casts. 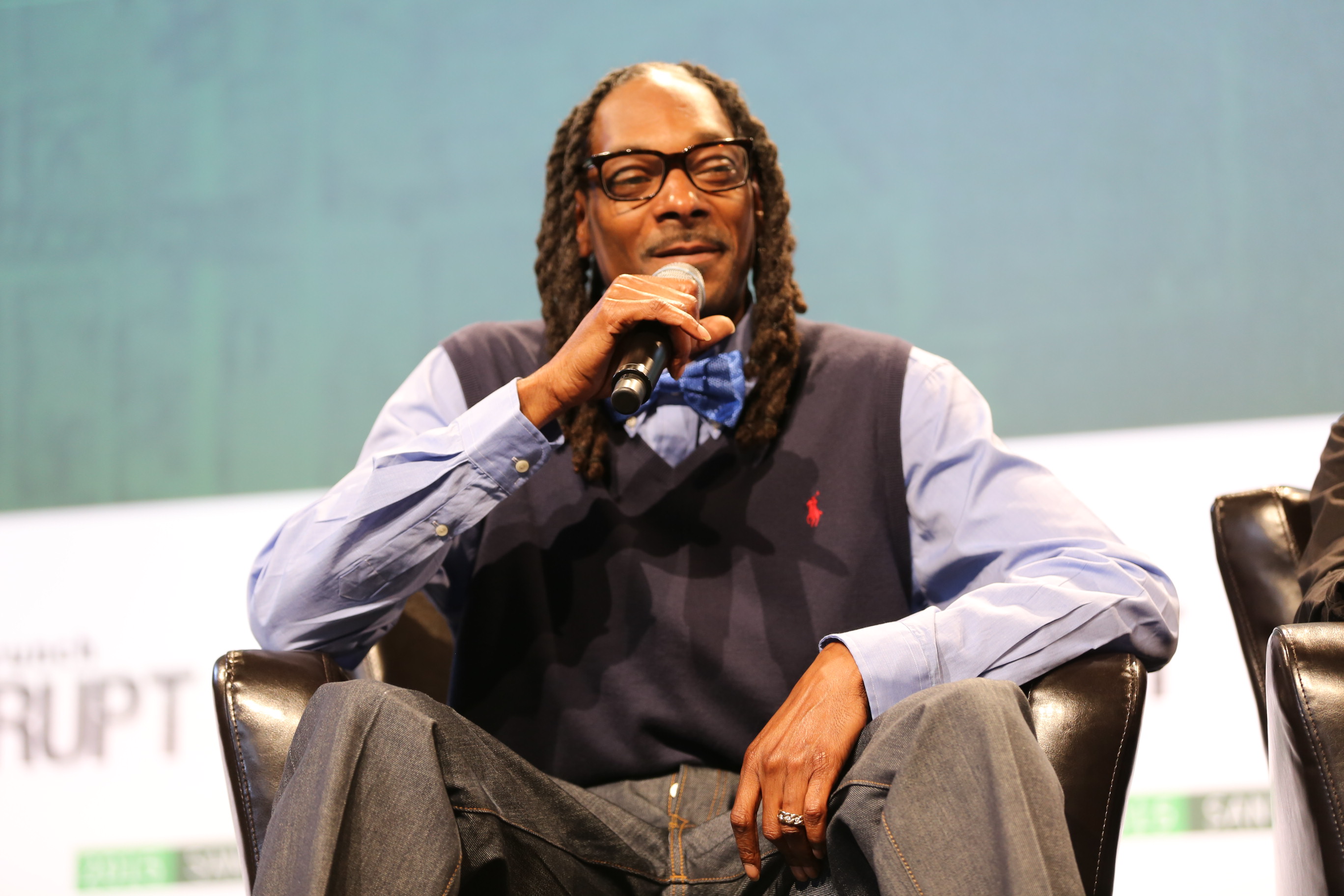 Bespoke Financial wants to provide cannabis businesses with the same kind of financial services that other businesses get, but that dispensaries and growers can’t yet access.

The regulations around cannabis operations are so stringent at the local level — and so nebulous at the federal level — that national banks won’t give businesses in the cannabis industry the same basic services (like short-term loans).

That’s why one former Goldman Sachs banker has partnered with two entrepreneurs from the traditional agriculture industry to create Bespoke Financial. And it’s why the company has raised $7 million in financing led by Casa Verde Capital — the investment firm launched by legendary cannabis aficionado, Calvin Broadus (AKA Snoop Dogg). Read more by TechCrunch’s Jon Shieber here.