Hi everyone, my name is Eric Eldon and I’m the new writer of the Startups Weekly newsletter.

I’ll be picking my favorite explicitly startup-focused articles of the week for you from Extra Crunch (where I’m the editor now), as well as TechCrunch (where I was the co-editor years ago… long story).

Some people tell us that TechCrunch doesn’t cover startups like it used to. I don’t know if that is true, but it is definitely hard to keep track of our startup coverage mixed in with the rest of our news.

This newsletter will highlight the best startup coverage on TechCrunch and Extra Crunch to help fix that.

I probably hate reading bad startup advice and analysis even more than you do, and not only because I’ve had to read a lot of it over the years as an editor. I’ve also started a few companies myself, and I’ve had the chance to experience exits, failures and venture backing.

I’ll be highlighting articles that I think address something significant about building a company, and I’ll tell you why each one is worth a read.

There will also be some experiments. Thanks for reading! 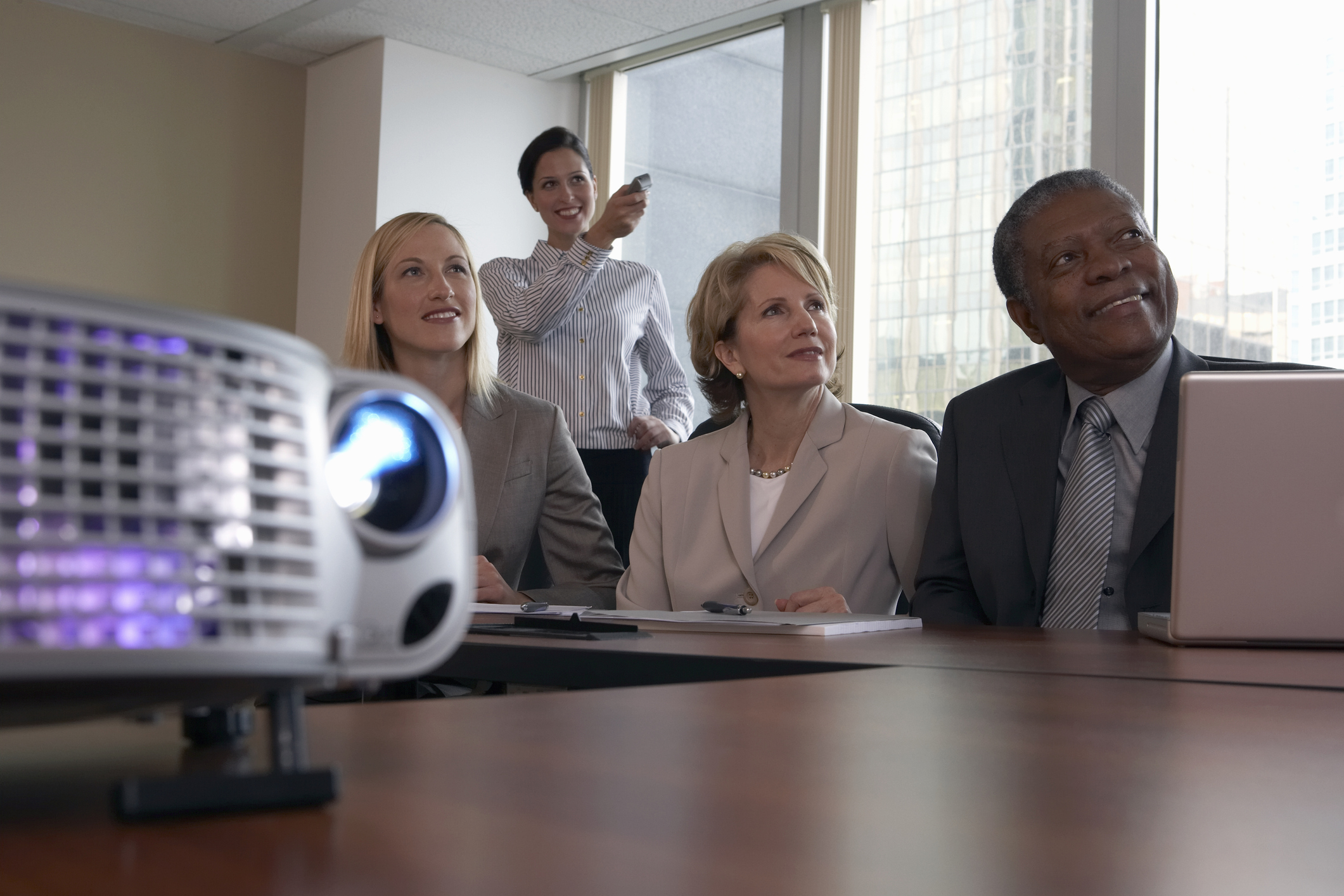 Plaid’s product is beyond boring to most people, but it is already a name brand to its enterprise users and across the greater startup world, as its stats and funding rounds have grown. The $5.3 billion outcome announced this week cements its status as a top SaaS/fintech startup story of this era, in addition to being a popular platform for developers who need to sync user payment data.

Alex Wilhelm was all over the news. He dug into Visa’s presentation explaining the purchase on Extra Crunch — it paid more than twice Plaid’s last valuation — and found the classic tale of a large, slow-moving incumbent strategically buying a hot younger company in order to grow into newer markets. Then he got comments for Extra Crunch from a range of analysts… who basically said the same thing.

You can now tune into the latest TechCrunch Equity episode to hear him talk about it with our resident former VC Danny Crichton. 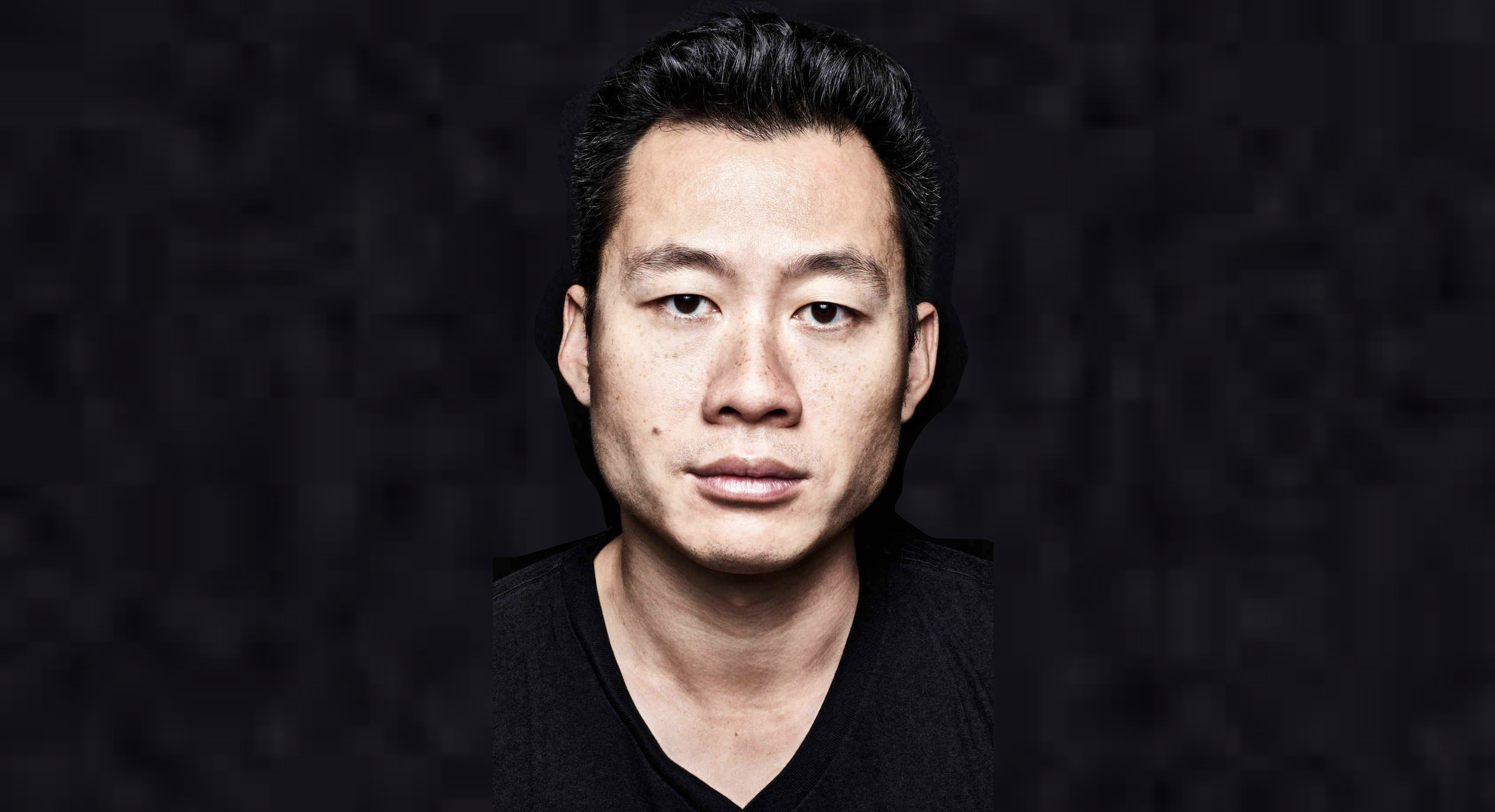 Atrium gets out of the human law firm business

Closely watched Atrium is shutting down the law firm to focus on the tech company. Founder Justin Kan tells Josh Constine on TechCrunch that this is part of the evolution toward providing a better tech service.

The law firm had been designed to provide the human touch in a way that machines couldn’t, but Kan says that lawyers do that great as third parties.

Many SaaS startups are trying to take on the back office processes of the 20th century. Atrium’s change will be another reason for them to go all-in on software, with humans not included. 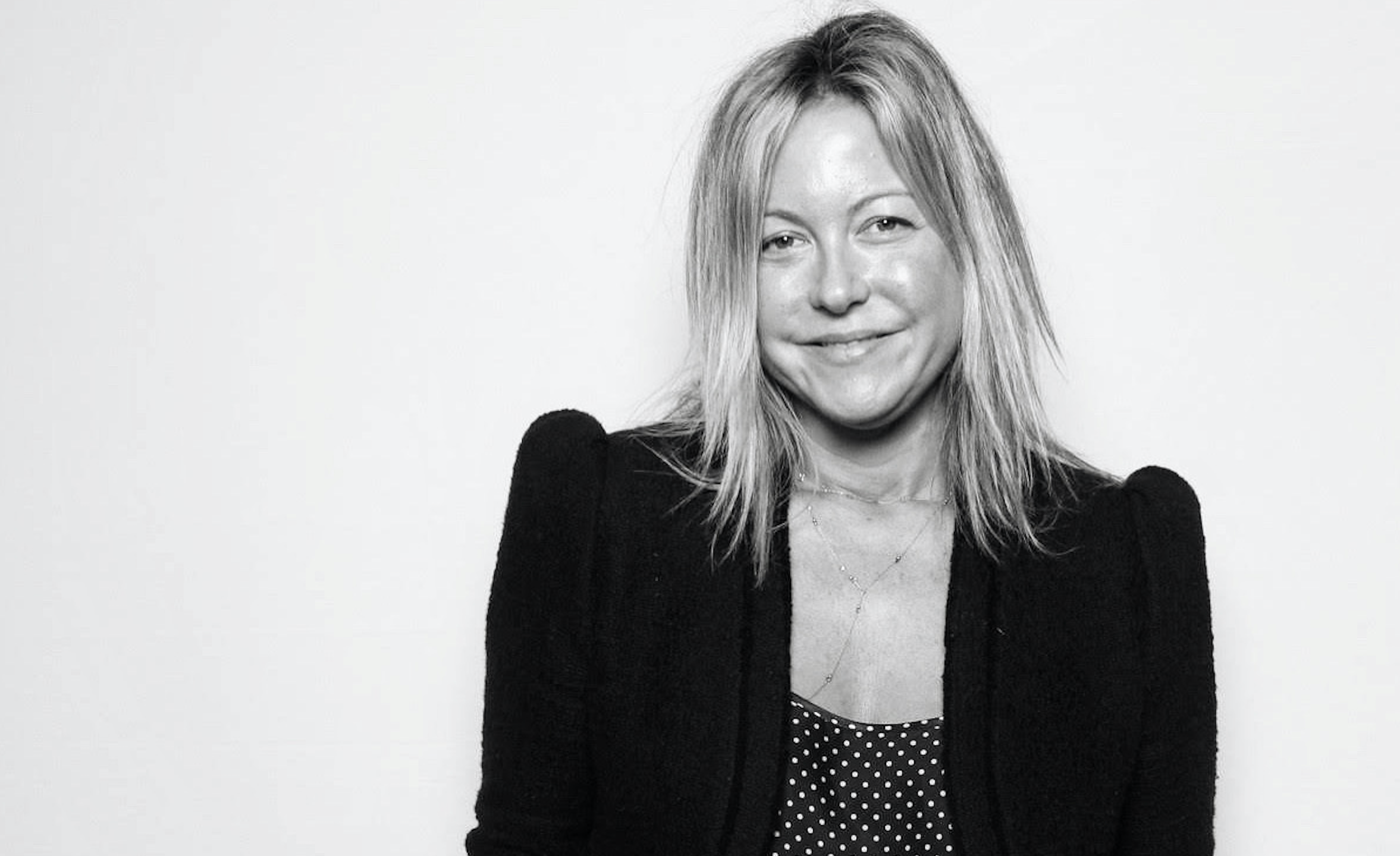 One of the most loved and feared people in tech communications today, Brooke Hammerling has been in the middle of key stories of the decade with founders young and old. And sometimes on the opposite side of me.

She knows her stuff. Here’s one of my favorite gems from the full interview with Jordan Crook over on Extra Crunch:

If you’re an early-stage company, and you’re an unknown founder, and you’re coming out with your own take on something, you don’t want to spend your money on PR too early.

You want to spend that money on product development and engagement and engineering and so forth. 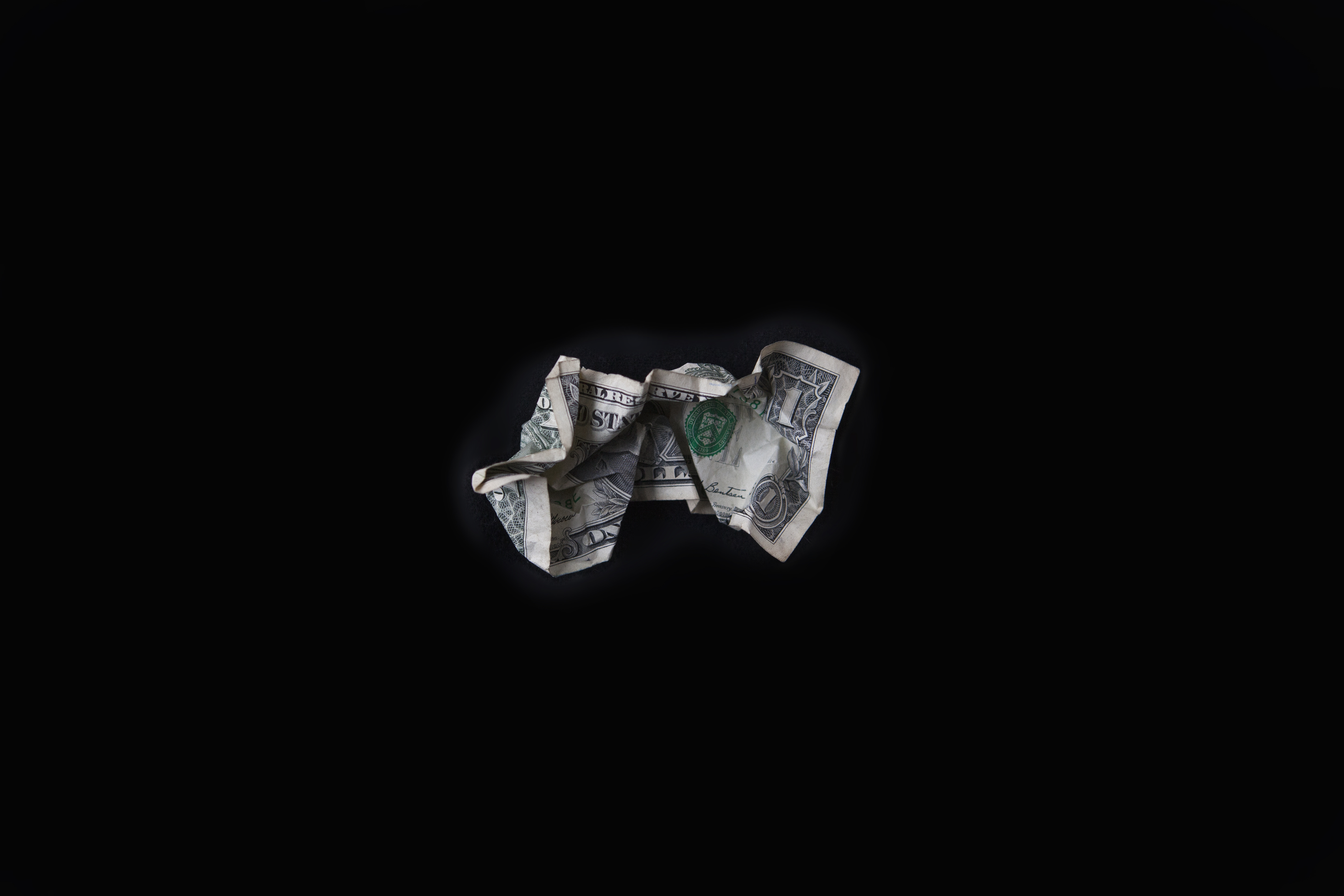 That’s the word on the street from our resident former VC, who was recently out in San Francisco visiting his many friends and professional acquaintances. Danny put his notes together for TechCrunch back in the comfort of his New York apartment, and found that everyone is raising huge rounds [emphasis his] — and it’s all about being there for the future. Plaid’s cap table is a good example.

One of my favorite quotes:

As one VC explained to me last week (paraphrasing), “What’s weird today is that you have firms like Sequoia who show up for seed rounds, but they don’t really care about … anything. Valuation, terms, etc. It’s all a play for those later-stage rounds.” I think that’s a bit of an exaggeration to be clear, but ultimately, those one million-dollar checks are essentially a rounding error for the largest funds. The real return is in the mega rounds down the road.

He also noticed for TechCrunch that VCs today seem to be especially tired. You can tell him what you think about these observations at . 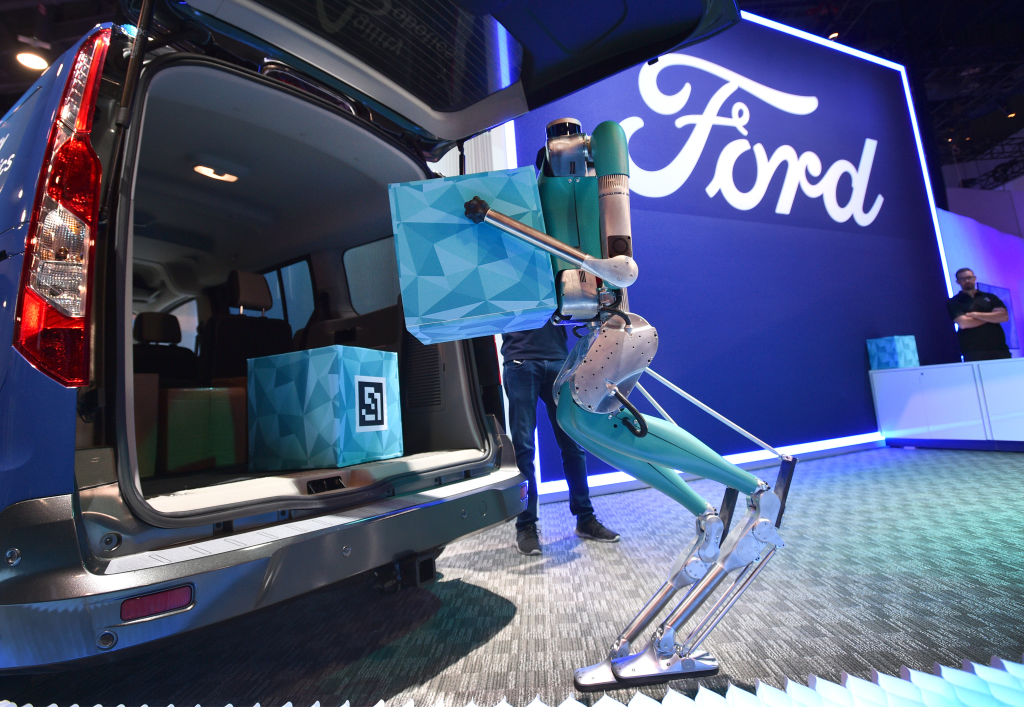 I have never been to CES and don’t plan to go, but Brian Heater always goes and this year he came back thinking that the home robot sector is getting serious.

His takeaway for Extra Crunch:

There’s a cynical (and probably at least partially correct) view that these sorts of deals are publicity stunts — big companies using CES to demonstrate how forward-thinking they are about new technologies. But there’s something to be said for the show’s position at the forefront of such technologies. The products are real, even if wider use is hypothetical. And in an era when Amazon has deployed more than 100,000 robots across its U.S. fulfillment centers to enable next and same-day delivery, we’re well into the realm of real-world use.

Brian is also hosting a one-day TechCrunch conference focused on robotics startups at UC Berkeley in early March, for those who are focused on this space. The event last year was a huge hit and we’re looking forward to the next one. Follow the link to learn more. 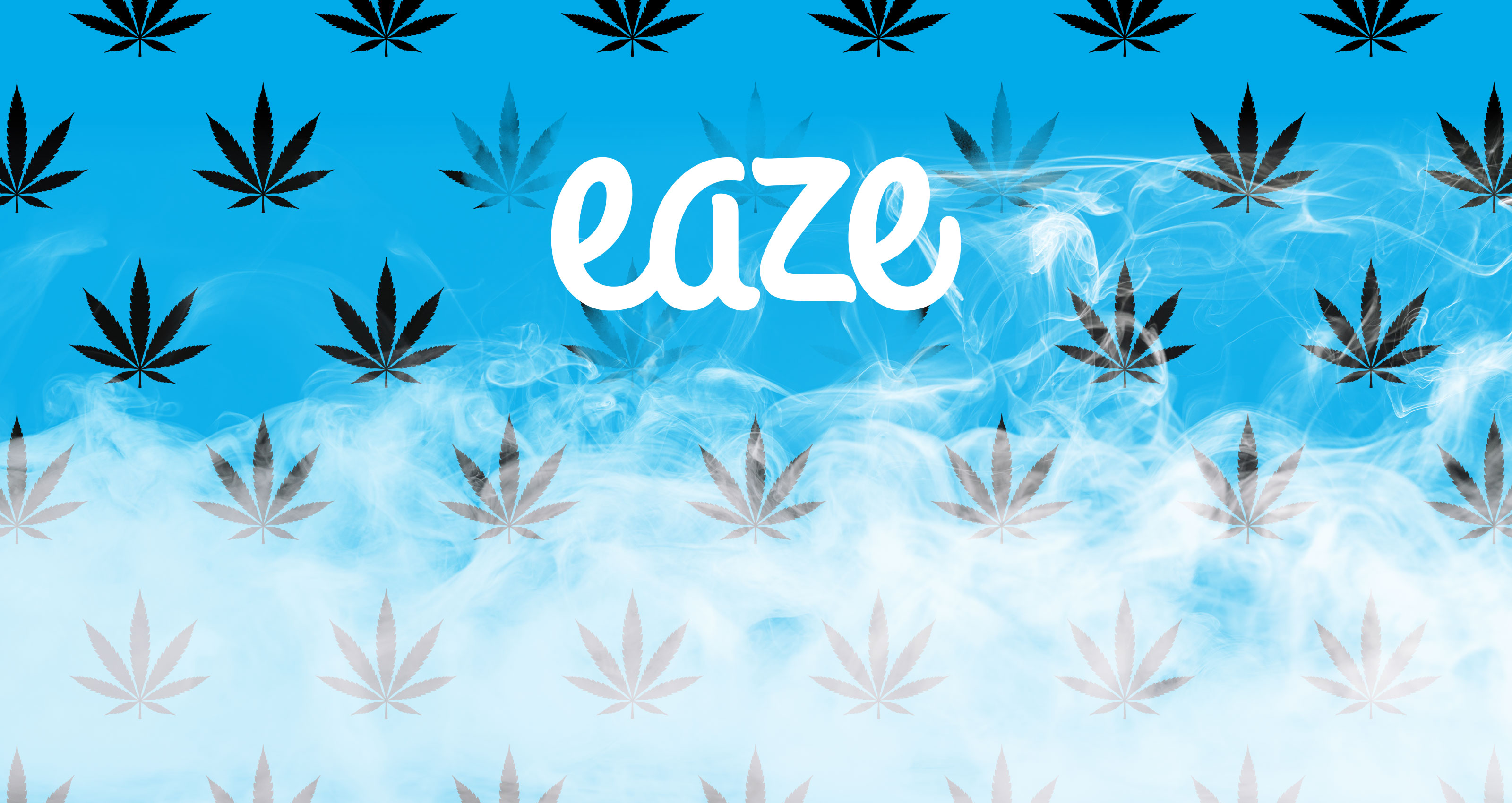 Will Silicon Valley win at weed?

Eaze has been one of the highest-profile cannabis distributors, but now it might be running out of cash, report Ingrid Owen and Josh Constine. There are many structural reasons why any cannabis business is very hard, legal or otherwise.

But it’s interesting to take a look at who is succeeding in the consumer cannabis market and why.

One local example is Berner, a high school dropout in San Francisco who became a budtender and partnered with cannabis geneticists to create and promote the Girl Scout Cookies strain, and also became an international rap star (the main topic is his weed) and clothing designer.

These days, he’s opening more and more Cookies retail cannabis outlets, including in Oakland and L.A., and cutting licensing and certification deals with a broad network of partners, (and claims to be turning down huge acquisition offers). Basically, his cannabis is also his modern multi-platform brand and the cool kids are into it. He does not appear to be running out of cash.