Senegalese startup NIMA Codes — a digital mapping service for locations without formal addresses  —  has upgraded its app and plans to go live in 15 African countries in 2020.

The pre-seed stage startup launched in 2018 around an API that uses mobile-phone numbers to catalog coordinates for unregistered homes and businesses in Senegal.

NIMA Codes is adding a chat tool to its platform, to help users locate and comment on service providers, and is integrating a photo-based location identifier, NIMA Snap, in the application.

“What we offer right now is a reliable street-addressing product. Because it’s very difficult for people…to communicate location in Africa and a lot of services are using location. So we need a service that can communicate reliable locations,” NIMA Codes co-founder and CEO Mouhamadou Sall told TechCrunch.

By several rankings, NIMA Codes has become a top-three downloaded navigation app in Senegal (for Android and iOS). The platform has 16,000 subscribed users and recorded over 100,000 searches, according to Sall. 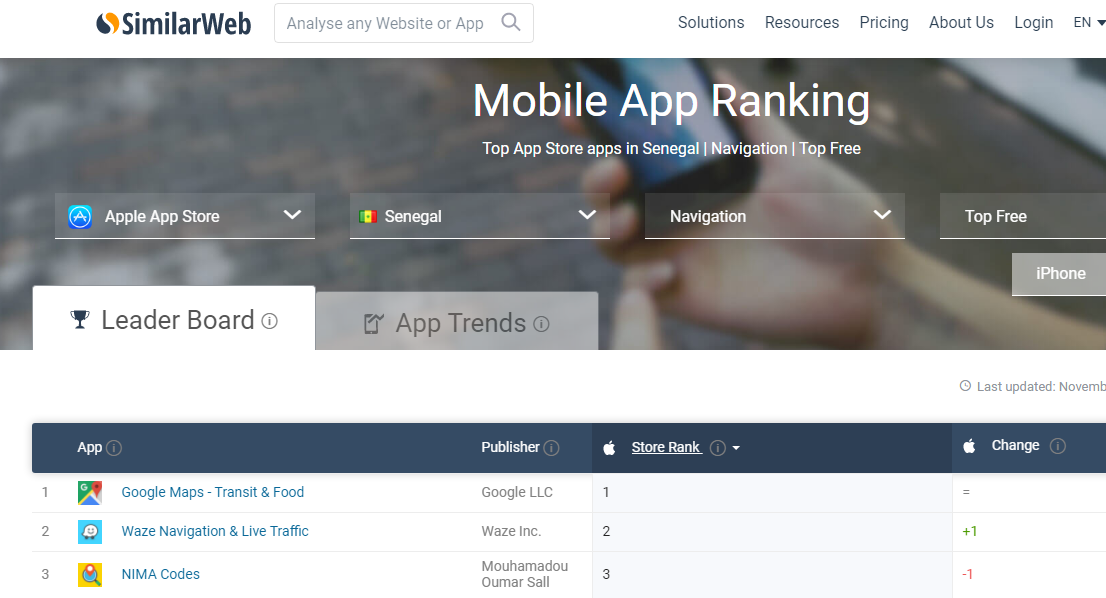 He and co-founder Steven Sakayroun (a software engineer and IBM alum) came up with idea for assigning location coordinates to mobile numbers in previous software development roles.

“If you look at street addresses in North America, in the end they are just a way to name longitude and latitude, because the computer doesn’t know what 6th Avenue really means,” Sall said.

Since mobile-phone penetration in Senegal and broader Africa is high, mobile numbers serve as a useful reference point to attach location information tagged for both homes and businesses, Sall explained. Mobile-phones can also serve as an entry point for people to input location coordinates to NIMA Codes’ data-base.

There are also advantages to assigning coordinates to digits, vs. letters, in Sub-Saharan Africa with its 1000s of language groupings, Sall explained. “Nima Codes is a cross-border and language agnostic solution,” he said. 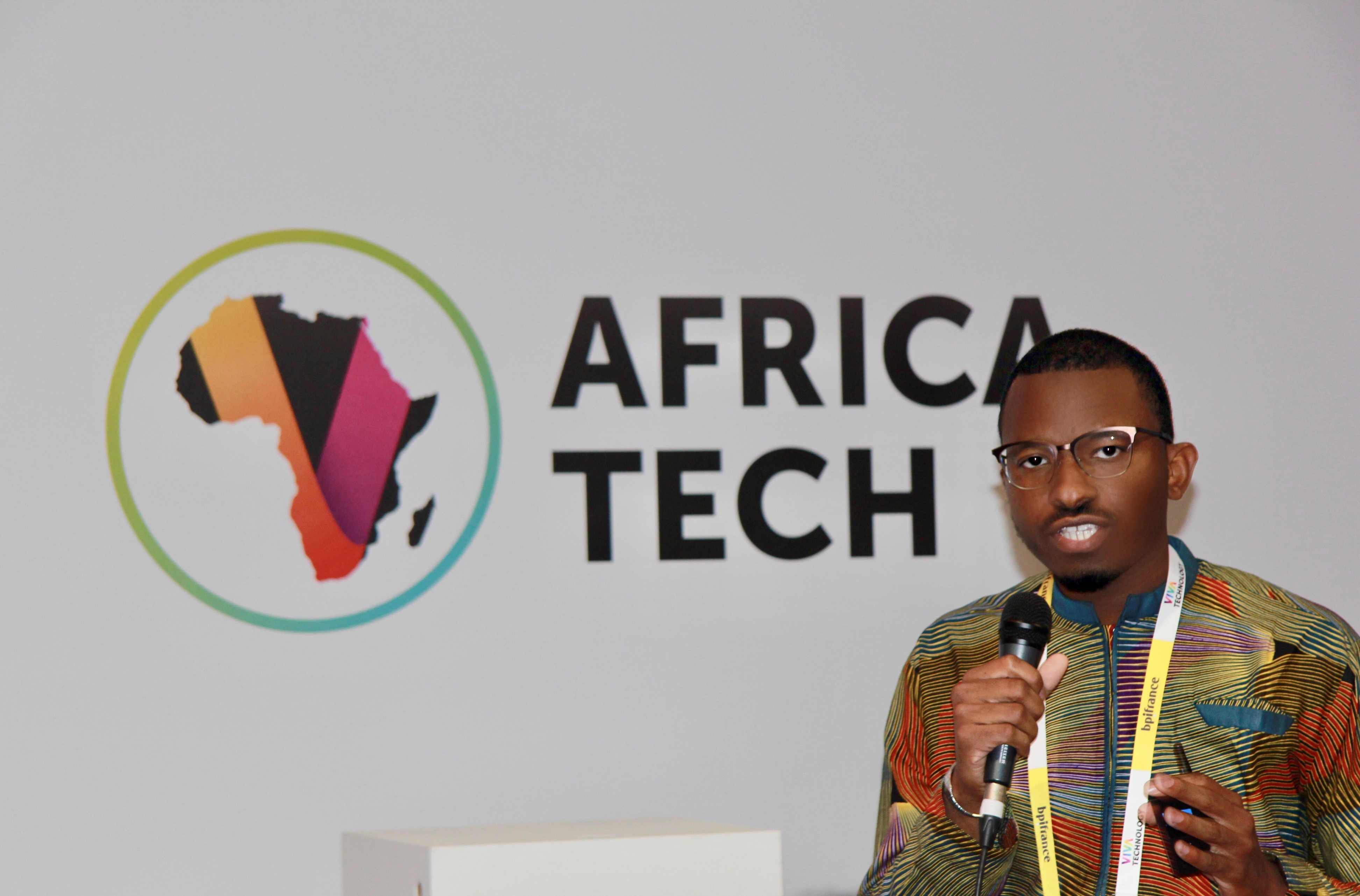 Sall believes that will work to the startup’s advantage when it expands services and data-base building to all 15 countries of the Economic Community of West African States by the end of 2020.

NIMA Codes is still plotting prospects for its best use-cases and revenue generation. It hasn’t secured partners yet and is still identifying how those downloading the app are using it. “Right now it’s mostly people who download the app…and register locations. Some delivery companies may be using it and not telling us,” said Sall.

The startup plans to generate revenue through partnerships and API usage fees.

Another obvious plug-in for NIMA Codes’ service is Africa’s fast-growing ride-hail and delivery markets. Sall points 2019 data that Uber paid $58 million over three-years for map and search services.The U.S. ride-hail company has also tested an image-based directions app called OKHi in Kenya. And there are reports of Uber’s imminent expansion into Senegal.

Whatever the application, Sall believes NIMA Codes is cornering a central point of demand in Sub-Saharan Africa.

“The use-case is so big, you need to start with something and eventually expand,” he said.

“But everything wraps around having a reliable location service for people and small business.”