Earlier this month at TechCrunch Disrupt San Francisco, we sat down with Box’s Aaron Levie and PagerDuty’s Jennifer Tejada to discuss their respective companies’ paths to an IPO, the general IPO landscape and the pros and cons of going public. With a lot of recent IPOs faltering and increased pressure on startup valuations, now is as good a time as ever to think about the role IPOs play in a company’s lifespan.

“I think it’s really important to think of the IPOs, the beginning, not the end,” said Tejada. “We all live in Silicon Valley and that can be a little bit of an echo chamber and you talk about exits all the time. The IPO is an entrance, right? It is part of the beginning of a long journey for a durable company that you want to build a legacy around. And so, it is a moment — it’s the start of you really sharing a narrative backed by financial data to help people understand your current business, the potential for your business, the market that you’re in, etc. And I think we tend to talk about it like it’s the be-all end-all.”

That’s something Levie definitely agrees with. “I think we have too much of a fixation on the IPO moment versus just building durable business models and how do they end up translating into valuations. The valuation that you get at an IPO is due to variety factors.” 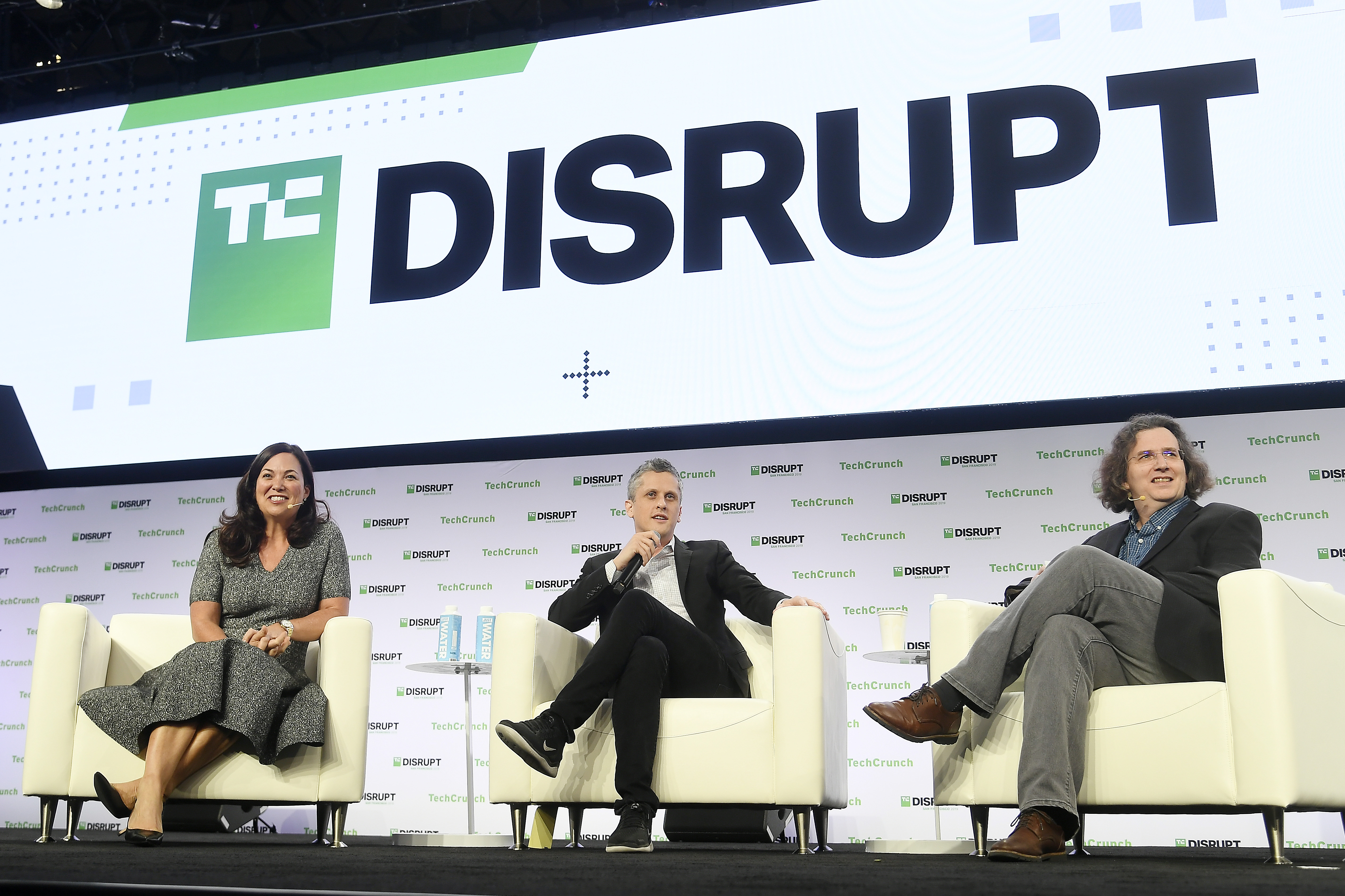 It’s no secret that Box and PagerDuty had very different experiences as they got ready to go public. Box announced its S-1 only a few days before a major market crash back in 2014. PagerDuty, on the other hand, went public earlier this year, with solid financials and very little drama.

Tejada, in many ways, attributed that to the work she and her team did to get the company ready for this moment. “I get asked a lot by CEOs that are thinking about getting ready to go public, ‘you know, what was your playbook? How do you do this?’ And I think instead of thinking about what’s the playbook, you need to be intellectually honest about what your business looks like,” she said. In her view, CEOs need to focus on the leading indicators for their business — the ones they want the market to understand. But she also noted that the market needs to understand a company’s potential in the long run.

“You want to make sure that the market understands where you think the business can go and gets excited about it, but that they don’t over-rotate in their expectations, because dealing with really high expectations creates a lot of downstream difficulty.”