Fifth time’s the charm. At least that seems to be the case with Intel’s fifth round of processors based on the 14nm manufacturing process.

After the release of the laptop-centric 8th-generation Kaby Lake R processors back in August, Intel finally released the 8th-generation Coffee Lake desktop CPUs in October 2017, along with a lineup of processors and motherboards.

Back in April, Intel launched some H-Series processors for laptops, including the Intel Core i9-8950HK, which is behind some of the best gaming laptops this year. The last official Coffee Lake processor Intel released was the Intel Core i7-8086K, celebrating the 40th anniversary original 8086 processor, running 6 cores at a stock 5GHz clock speed.

All signs on the Internet suggest Intel is ready to move onto its next generations of processors – and we mean multiple serieses.

In spite of earlier, more modest statements, Intel’s 8th-generation Coffee Lake processors are up to 45% faster than their Kaby Lake predecessors. This explains the requirement for users to upgrade to a new motherboard – even though some clever modders found a way around that.

What’s surprising is that even in the face of extremely tough competition from AMD, Intel is still at the top of the sales charts with Coffee Lake, even if its lead isn’t as big as it has been in the past.

Unsurprisingly, the lineup includes processors in each of the Core i3, i5, i7, and the potentially new i9 categories.

We also finally know that Intel 9th-generation Coffee Lake refresh processors are on the way, and while Intel hasn’t confirmed the Core i9 and i7 chips, we do have a lot of juicy rumors about them. Intel has also shown off a 28-core CPU at Computex 2018, running at 5GHz, but we still don’t know if that’s in any way indicative of real-world performance. 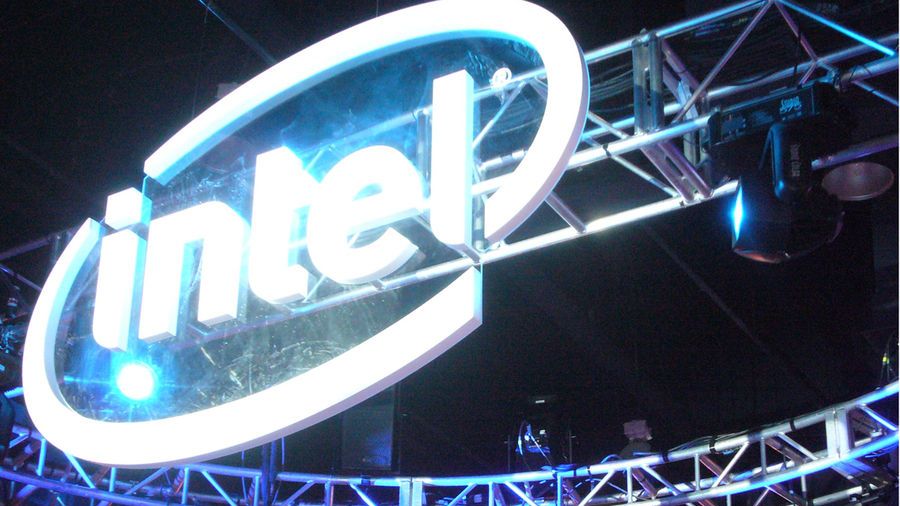 The Intel Coffee Lake processors finally touched down on October 5, 2017. Intel has also announced a new line of 8th generation Coffee Lake CPUs featuring Radeon RX Vega graphics that should be out sometime in the coming months.

Originally, in February 2017, Intel stated that Coffee Lake would surface in the latter half of the year. Intel reassured us of this claim at Computex 2017 held in Taipei, Taiwan.

Then, back in April 2018, Intel released its H-series Intel Core CPUs alongside several high-profile laptops, like the MSI GS65 Stealth. We also saw Intel’s low-power T-series desktop chips release at the same time.

At Computex 2018, Intel announced the Core i7-8086K, celebrating its 50th anniversary. This beast of a chip rocks 6-cores and 12-threads, and you can preorder it now.

We’ve seen evidence that the 9th-generation Coffee Lake-S chips will be coming out later this year, but we’re still not sure exactly when that’s going to happen. Earlier rumors pointed to an 8-core Coffee Lake-S chip launching in September, but we still haven’t seen any kind of confirmation that the chip is real. Either way, we’re going to see some new Coffee Lake processors this fall, and we’ll update this article as soon as we know a solid date. 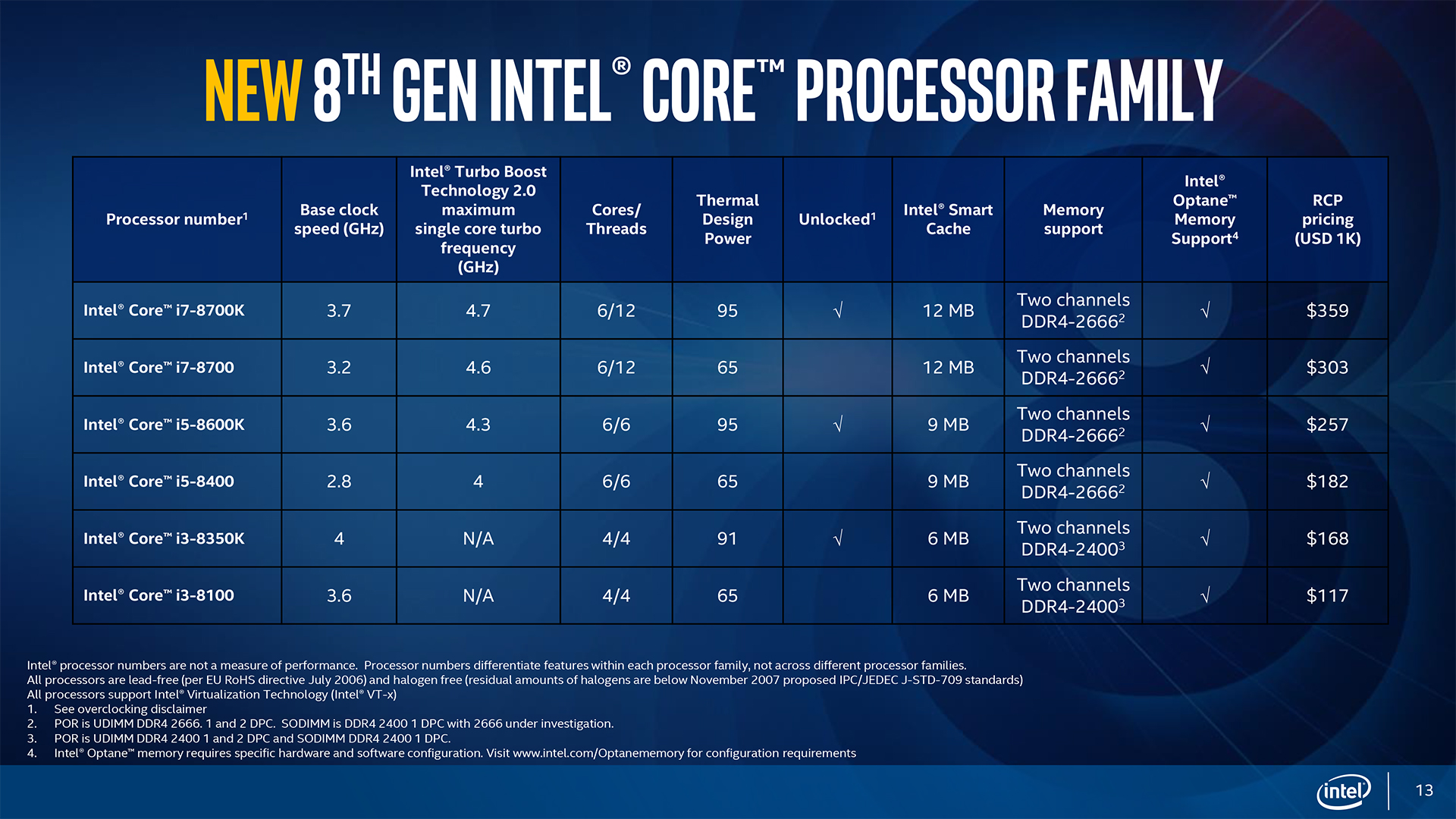 Arguably the most elusive aspect of Coffee Lake leading up to its canonical announcement was pricing. Aside from looking at the processor market AMD Ryzen rewrote, we didn’t have much to base our speculation. And now that Intel has released its first CPUs with discrete AMD Radeon graphics, we don’t have much to base the pricing for the laptops that will feature them.

Luckily, Intel has revealed a total rundown of the latest 8th-generation Coffee Lake chips since their announcement. And with that reveal, we finally knew that the Santa Clara tech behemoth was going to unleash an entire assortment of processors with a wide range of different prices.

Starting with the cheapest, the Intel Core i3 CPUs are Intel’s entry-level line is priced as follows.

At the mid-range you have the Intel Core i5 CPUs, aimed squarely at a mainstream audience. They’re priced as follows:

And, then you have the Intel Core i7 CPUs, aimed exclusively at enthusiast consumers, and are perfect for media editing, or any other multi-threaded workloads. They’re priced as follows: 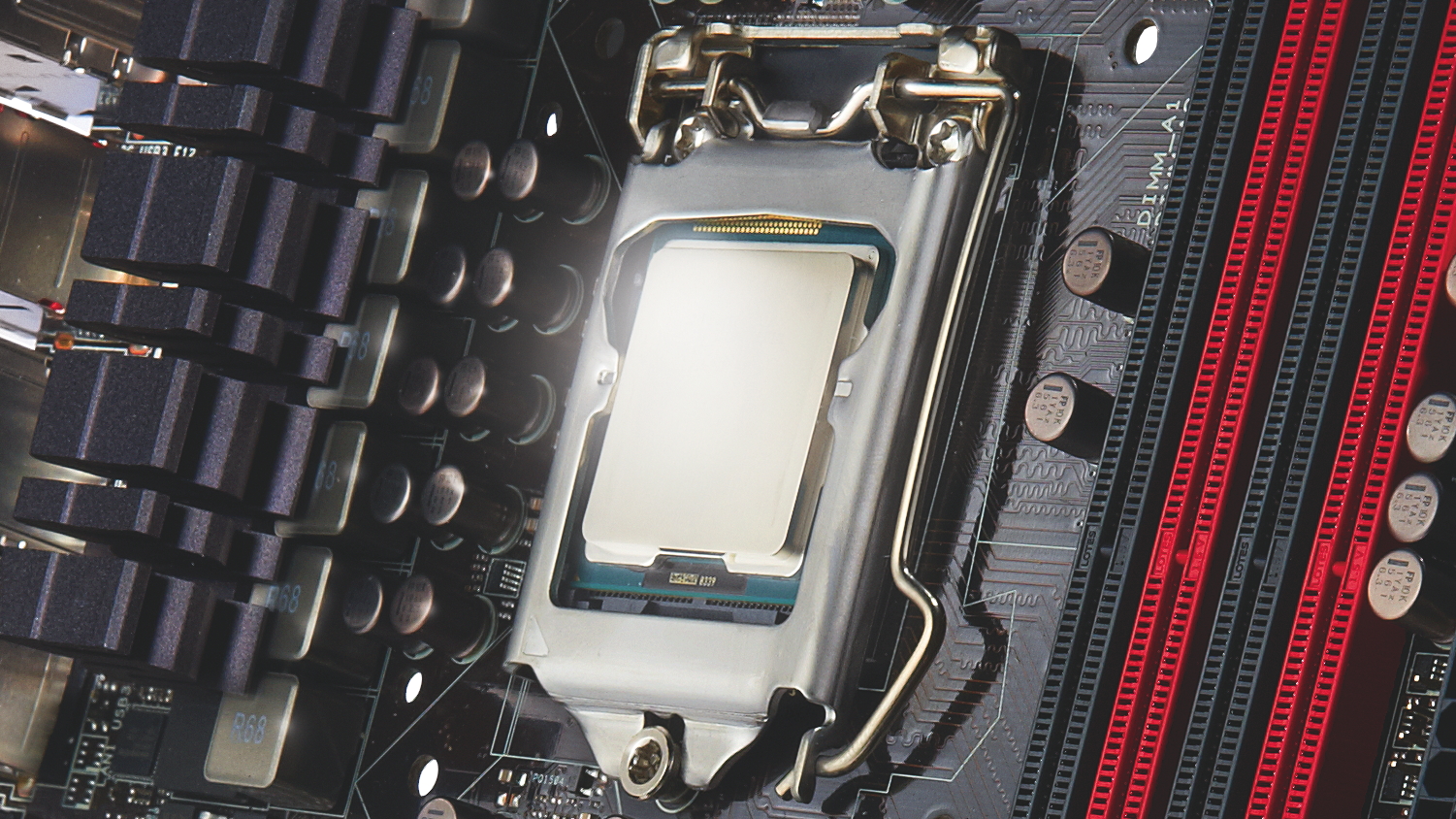 Let’s break it down: although all of the 8th-generation Coffee Lake chips are still manufactured on the 14nm node, Intel has proven that there’s still plenty of life in the process yet.

Again, starting from the ground up, the Intel Core i3 chips this time boast four cores each for the first time in the mainstream CPU space. What’s more, whereas the Intel Core i3-8100 takes advantage of four cores and four threads running at 3.6GHz, the unlocked Core i3-8350K totes the same number of cores and threads, but instead opts for a base frequency of 4GHz.

As for the Core i5 range, the plain Intel Core i5-8400 is a now a hexa-core monster, bearing six cores and six threads. Moreover, its base clock is 2.8GHz, and it operates at 4GHz with Turbo Boost.

Then, rounding out the Core i7 Coffee Lake CPUs, you have the Intel Core i7 8086K, which a 6-core 12-thread chip, clocked at 4.0GHz with a whopping 5.0GHz boost clock. This makes it the highest-clocked consumer chip Intel has released. Fitting way to celebrate the 40th anniversary of the original Intel 8086 processor.

And, following the announcement for the anticipated H-Series Coffee Lake Processors, including the Core i9-8950HK, clocked at 2.9GHz with a 4.8GHZ boost clock, we’re going to see some blazing fast laptops powered by these 6 core, 12 thread behemoths. Intel has also announced a new line of low-powered T-series desktop CPUs that should effectively fill out the budget segment of the CPU market.

We finally saw proof that the 9th generation Coffee Lake-S processors are on the way, and while the octa-core i9 chip is still in the realm of rumors, seven new chips across the Core i3 and i5 families were confirmed through Intel’s newest Microcode revision. The confirmed chips are as follows:

You’ll notice that there are some CPUs missing, namely the Core i7 and i9 chips. We’ve heard some rumors, though. The rumored Core i7-9700K will reportedly be a 8-core, 8-thread chip without hyperthreading. This could mean that Intel will instead focus on high boost clocks across all its cores with the Core i7.

The Core i9-9900K, however, will retain hyperthreading – it’s rumored to be an 8-core 16-thread chip with a 3.6GHz base clock, which will be able to boost to 5GHz but not across all cores. Neither of these chips are confirmed to be coming out, but these leaks do look pretty solid.

There still a ton of news to come. Per our usual advice, we encourage you return to this page periodically for in-depth coverage of the latest Intel Coffee Lake reveals.

Joe Osborne has also contributed to this report