The iMac could use a refresh – not long after the iMac 2017 hit the market last year, packed with a 7th-generation Kaby Lake processor, Intel released its 8th-generation Coffee Lake CPUs. So, the iMac is currently one generation behind the competition when it comes to hardware, but we think the iMac 2018 will change everything.

Following the surprise announcement for the MacBook Pro 2018, we may see the same happen with the iMac 2018. We’ve seen speculation from famed Apple analyst Ming Chi Kuo suggesting that the iMac 2018 will be one of the Macs released by Apple – alongside the Mac Mini 2018.

You should also consider that the iMac 20th anniversary passed us in March. So, we’re still holding out hope that Apple will want to celebrate in some kind of commercially available way – keep your eye out for a special anniversary iMac.

It shouldn’t come as a shock that Apple is keeping quiet about the iMac 2018. However, that doesn’t stop us from exploring any iMac 2018 leaks and doing a bit of our own speculation. And, until Apple spills the beans, we’ve collected all the iMac 2018 rumors and speculation we could find to help us figure out what the iMac 2018 will look like – so be sure to keep this page bookmarked.

Until Apple graces us with some concrete information about the iMac 2018, we’ll have to do a bit of speculation.

The iMac 2017 update was revealed on June 5, 2017 at Apple’s WWDC (Worldwide Developers Conference) keynote. However, we missed the iMac 2018 at WWDC 2018. In fact, we didn’t see any hardware at all. So, hopefully the iMac 2018 release date is announced soon.

We could see the iMac 2018 coming out soon. Right now, we’re putting our money on seeing Apple do some kid of hardware event in September, covering Macs and iOS devices. We’ve seen plenty of rumors that back this up, too. The MacBook 2018 might be coming out next month, if Digitimes rumors are to be believed – we just hope the iMac 2018 is announced at the same time. 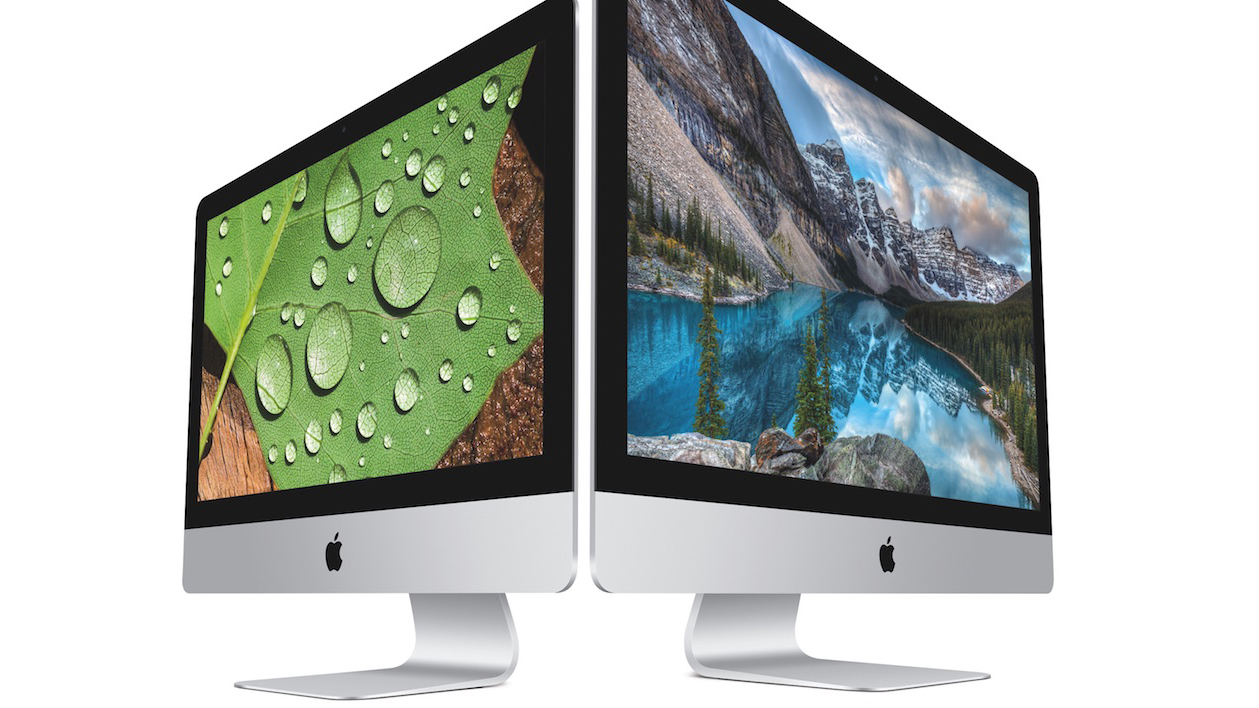 Again, there’s not much to go on right now concerning what the price of a 2018 iMac might be. Hopefully, the price won’t stray too much from last year’s models, unless there is going to be some seriously large upgrades when it comes to components.

While we don’t know too much about what the iMac 2018 will be like, we’ve got plenty of ideas about what we’d like to see in a new version of the all-in-one. Read on for our suggestions that would make the iMac 2018 the best iMac ever. 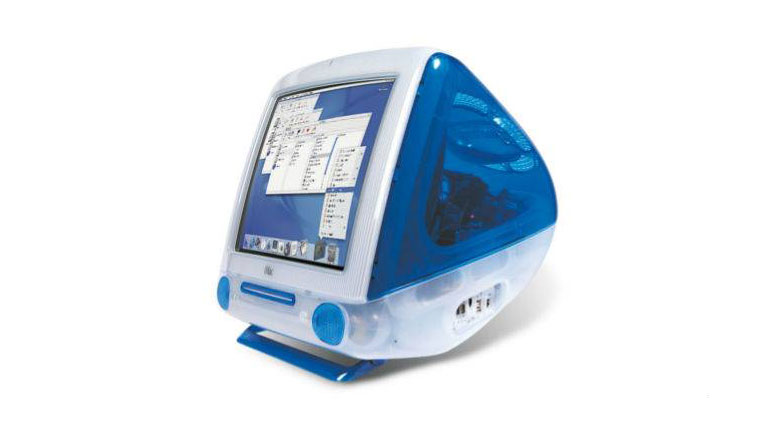 Celebrate the 20th anniversary in style

For any gadget, 20 years in the business is a big deal, so we’d love to see Apple do something special to mark the anniversary for this year’s iMac.

Apple have released special versions of its hardware to mark milestones before, such as the Twentieth Anniversary Macintosh, which was released in 1997 to mark Apple’s 20th birthday. Not to mention the release of the iPhone X to mark the 10-year anniversary of the iPhone.

With the iMac being so beloved, and its design so iconic, a special version of the iMac 2018 that paid tribute to its past could be a big hit with Apple fans and collectors.

While we love the look of the iMac, it’s sort of had the same design for the past 10 years, so 2018 could be a great year to tweak the look. That could mean a minor revision, such as slimming the body even further, or something more drastic.

Rumors of an iMac redesign have been swirling since a post on Reddit, apparently by a ‘Foxconn Insider’ who worked for the company that builds the devices for Apple, claimed there would be an update to the iMac and its peripherals.

Color-wise, the aluminum design of the iMac has been a staple since 2007, so we wouldn’t mind seeing another color option with the iMac 2018 – perhaps a Space Gray version, like the iMac Pro?

Take inspiration from the iMac Pro

The iMac Pro is a fantastic device, and while it is definitely a product aimed at a completely different audience than the iMac 2018 will be, there are a few things the standard iMac could incorporate from its more expensive sibling.

We’d love to see the iMac 2018 ditch the hard drive, and instead stick with solid state drives – this would allow Apple to make it even slimmer, while giving it a huge speed boost. Even better for photographers and filmmakers is if Apple allowed UHS-II SD card support, thereby streamlining the post-production process.

The iMac Pro also features some clever cooling technology to help reduce the heat of the components, again allowing for a thinner design without noisy fans, and we’d love to see that in the iMac 2018 as well.

Oh, and did we mention we’d really like to see a Space Gray iMac? 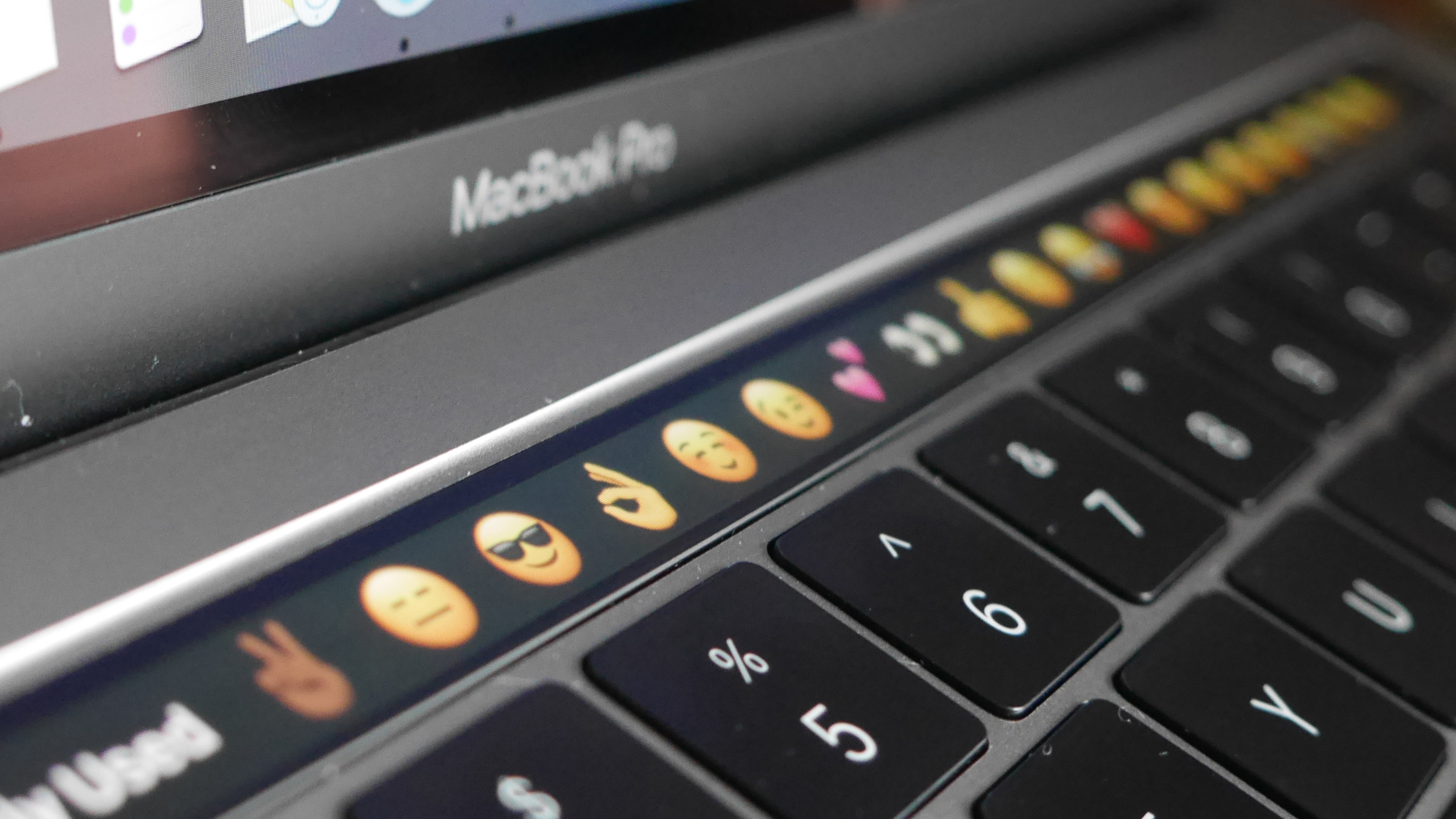 Take inspiration from the MacBook and iPhone

Whilst we’re getting ideas from other Apple devices, there’s a few things we’d like to see from the iPhone and MacBook appear in the iMac 2018.

For example, how cool would it be if the Touch Bar from certain MacBooks turned up on a redesigned iMac keyboard? Those touch-sensitive buttons would be a fantastic addition.

Also, we’ve been very impressed by the Face ID technology of the iPhone X, so if Apple is thinking of upgrading the FaceTime camera on the iMac 2018, we’d love to see this included, so we could unlock our new iMac with just a glance.

We’d love to see the iMac 2018 toting some of the very latest, and best, components when it’s revealed to the world.

Ideally, Apple will shove the latest Coffee Lake Refresh CPUs into the iMac 2018, so that Apple fans could have access to the 8-core chips that PC users have enjoyed for a while. But, even if Apple is more conservative, and sticks with 8th-generation Coffee Lake chips, the iMac 2018 stands to get a huge performance boost over last year’s model.

The processing probably won’t be ending with a six-core CPU, either. Three of the Macs that Apple is rumored to be releasing this year will supposedly offload some functionality to Cupertino-crafted silicon. This will probably amount to ‘Hey Siri’ commands, like they do on the iMac Pro, but Apple could do something crazy here.

This second processor is likely part of Apple’s rumored ‘Kalamata Initiative’, which will see the Cupertino giant replace all Intel processors with its own by 2020. This is a huge ordeal, to be sure, but Apple seems to be well on the way working on its own chips in a super-secret lab.

Graphics-wise, the iMac could stick with AMD’s Vega graphics cards, and if Apple goes for one of the latest AMD card, or even one that has yet to be released, then the iMac 2018 could have some serious graphical chops.

Fingers crossed we see some – or all – of these predictions come to fruition later this year.

Gabe Carey has also contributed to this report