Welcome to TechCrunch’s China roundup, a digest of events that happened at major Chinese tech companies and what they mean to tech founders and executives around the world.

The talk about U.S.-China relationships over the past two weeks has centered heavily on the NBA controversy, which has put the interest of some of China’s largest tech firms at stake. Last week, Houston Rockets general manager Daryl Morey voiced support for Hong Kong protests in his since-deleted tweet, angering China’s NBA fans and prompting a raft of local tech companies to sever ties with the league. But some businesses seem to be back on track.

Tencent, which is famous for a slew of internet products, including WeChat and its Netflix-like video service, has been NBA’s exclusive streaming partner since 2009 and recently renewed the deal through the 2024-25 season. As many as 490 million fans in China watched NBA programming through Tencent in just one season this year, the pair claims.

The basketball games are clearly a driver of ad revenue and subscribers for Tencent amid fierce competition in China’s video streaming market, but following Morey’s statement, the company swiftly announced (in Chinese) it would suspend portions of its broadcast arrangements with the NBA. Popular smartphone brand Vivo and Starbucks’s local challenger Luckin also promised to pause collaboration with the NBA.

It was a tough call for businesses having to choose between economic interest and patriotism, and Tencent was tactful in its response, pledging only to “temporarily” halt the streaming of NBA “preseason games (China).” As public anger subsided over the week, Tencent resumed airing NBA preseason games on Monday. After all, the content partnership reportedly cost Tencent a heavy sum of $1.5 billion. 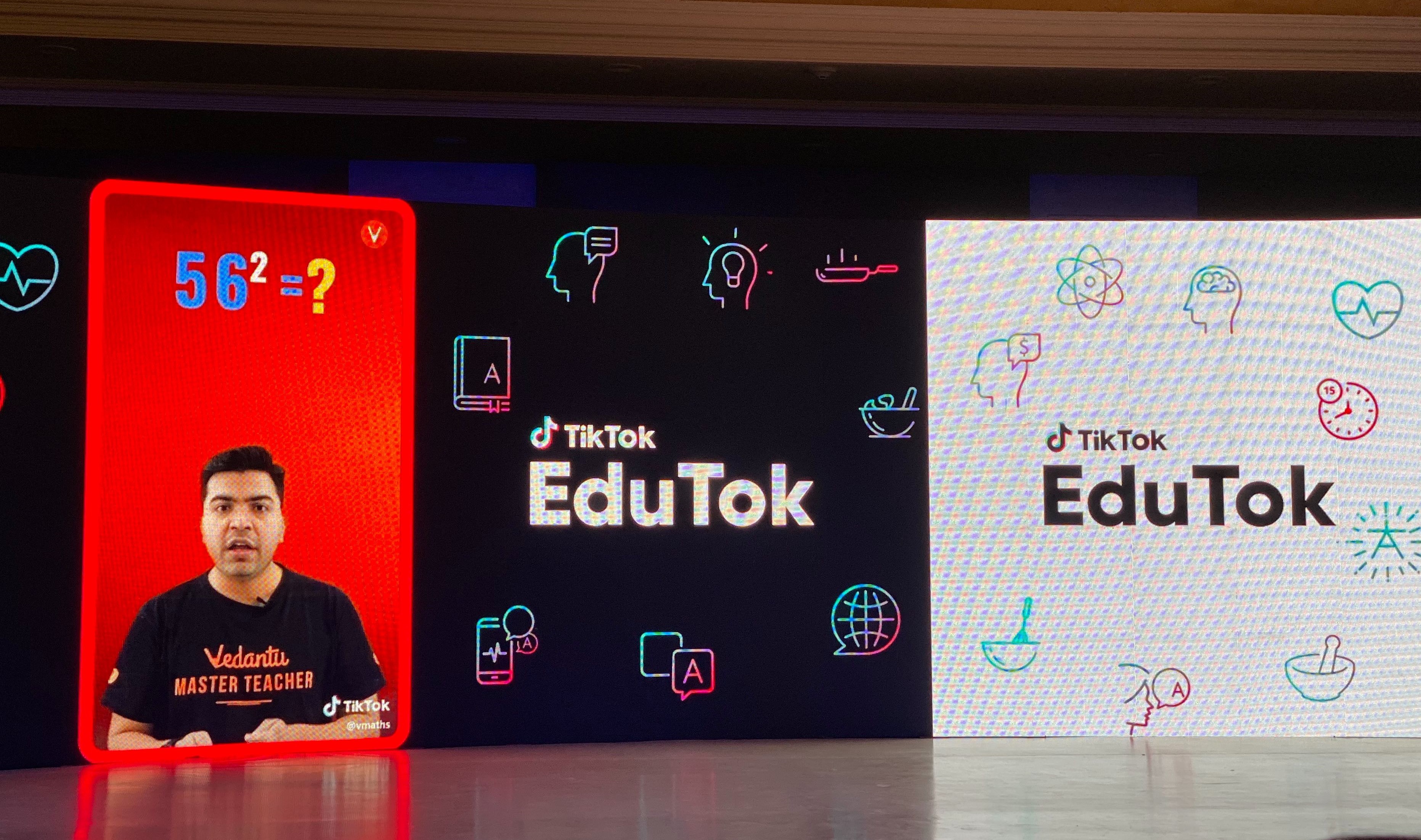 TikTok is probably the Chinese Internet service being most closely watched by the world at the moment. Its parent firm ByteDance, last reportedly valued at $75 billion, has ambitions beyond short videos.

This week, more details emerged on the upstart’s education endeavors through a WeChat post by Musical.ly founder Lulu Yang, whose short-video startup was acquired by ByteDance and subsequently merged with TikTok. Yang confirmed he was helping ByteDance to develop an education device in collaboration with phone maker Smartisan’s former hardware team, which ByteDance has absorbed. The product, which leverages ByteDance’s artificial intelligence capabilities, will be a “robotic learning companion” for K-12 students to use at home.

The news arrived in the same week that ByteDance’s flagship video app TikTok announced producing educational content for India, where it’s used by 200 million people every month. The move is designed to assuage local officials who have vehemently slammed TikTok for hosting illicit content, as my colleague Manish Singh pointed out.

Diving into education appears to be a sensible move for ByteDance to build relationships with local authorities, which can at times find its entertainment-focused content problematic. The multi-billion-dollar online education industry is also highly lucrative. ByteDance, with 1.5 billion daily users across TikTok, Douyin (TikTok for China), Toutiao news aggregator and other new media apps, is in a good position to monetize the enormous base by touting new services, whether they are educational content or mobile games.

Also worth your time