Apple has scored more big names for its newly launched streaming service, Apple TV+, including “Veep” and “Seinfeld” star Julia Louis-Dreyfus, as well as Meryl Streep, the latter who’s attached to an animated short film about Earth Day, set to premiere on April 17. In addition, Apple has now announced several new series for Apple TV+, plus renewals and premiere dates for others.

The upcoming Earth Day film, titled “Here We Are: Notes for Living on Planet Earth” will also star the voice talents of “Room” actor Jacob Tremblay as a 7-year old child who learns about the planet, and Chris O’Dowd and Ruth Negga as his parents. Streep will provide the voiceover narration. 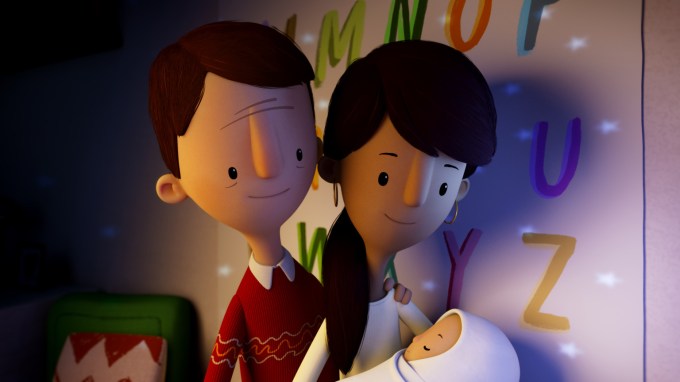 Joked the actress: “I am thrilled about this new partnership with my friends at Apple. Also, many thanks and kudos to my representatives for structuring the deal in such a way that I am paid in AirPods,” she said.

This is not Apple TV+’s first documentary. It’s currently airing the Peace Award winner “The Elephant Queen,” about a tribe of African elephants. And while not a documentary, per se, the service is also now featuring real life-inspired tales of immigrants in the U.S. in the Apple TV+ anthology series, “Little America” which have a documentary-like vibe. Other documentary series and films in the works include “Visible: Out on Television” “Home,” “Beastie Boys Story” and “Dads.” 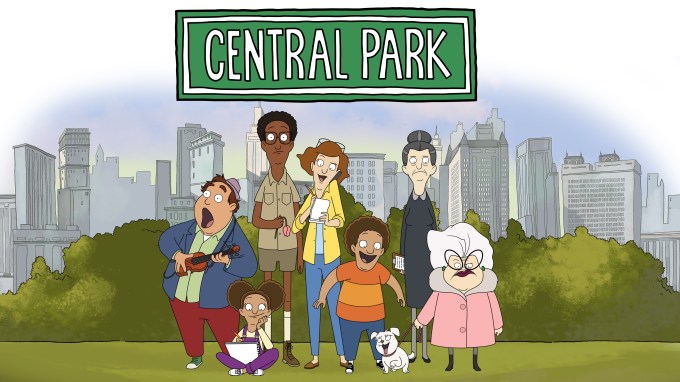 Apple’s first original series from the U.K., “Trying,” will premiere on May 1st globally. This series stars Rafe Spall and Esther Smith, hails from BBC Studios, and was written by Andy Wolton. As the name hints, the story is about a couple — Jason and Nikki — who are trying to have a baby. But Apple describes the show’s larger theme as one about “growing up, settling down and finding someone to love.” 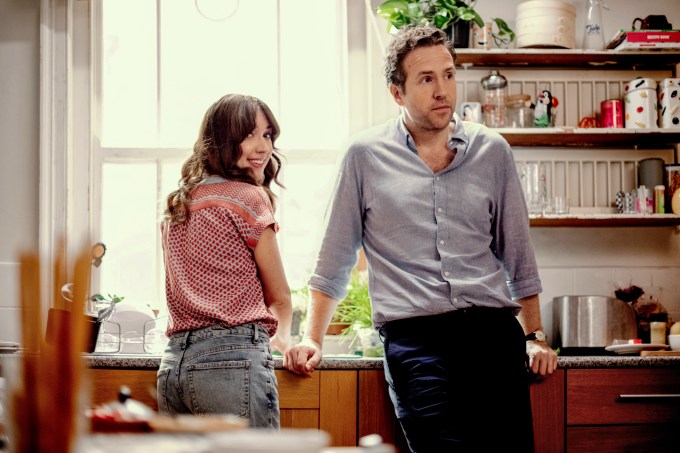 A new thriller, “Defending Jacob,” based on the 2012 NYT bestseller of the same name, will premiere April 24. 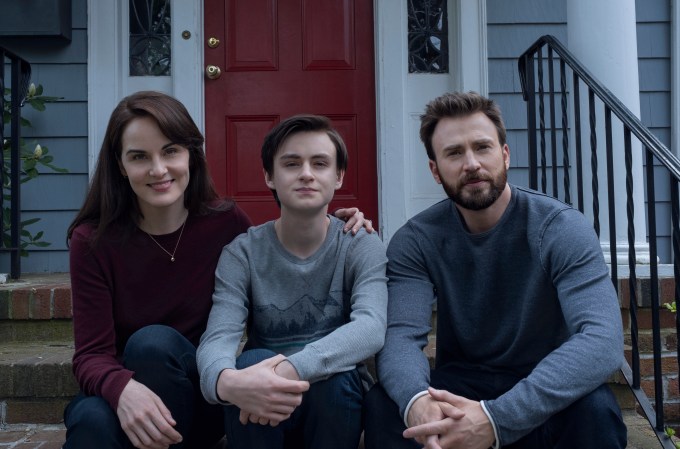 Apple also announced its live-action comedy that follows a team of video game developers, “Mythic Quest: Raven’s Banquet,” has been renewed for a second season ahead of its global premiere date of Feb. 7. 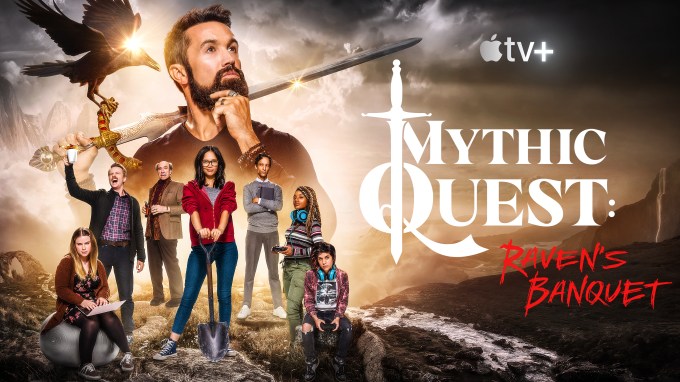 Other shows awarded a second season include “Little America,” “Dickinson,” “See,” “Servant,” “For All Mankind,” “The Morning Show,” and the soon-to-premiere “Home Before Dark.”

Despite not sharing any sort of viewership data — even with the shows’ stars — the renewals speak to Apple’s confidence in its original programming.

“Home Before Dark” is a dramatic mystery series featuring young investigative journalist, Hilde Lysiak, and is exec-produced by Jon M. Chu. Based on the real-life kid reporter of the same name, the series takes Hilde’s story into fictional territory by telling a tale of a young girl who moves from Brooklyn to a small lakeside town where she ends up unearthing a cold case that everyone in town, including her dad, has tried to bury. The real Lysiak, however, runs an online news operation, Orange Street News, which made headlines when the then 11-year old girl scooped local news outlets by being the first to expose a murder in her hometown of Selinsgrove, PA. 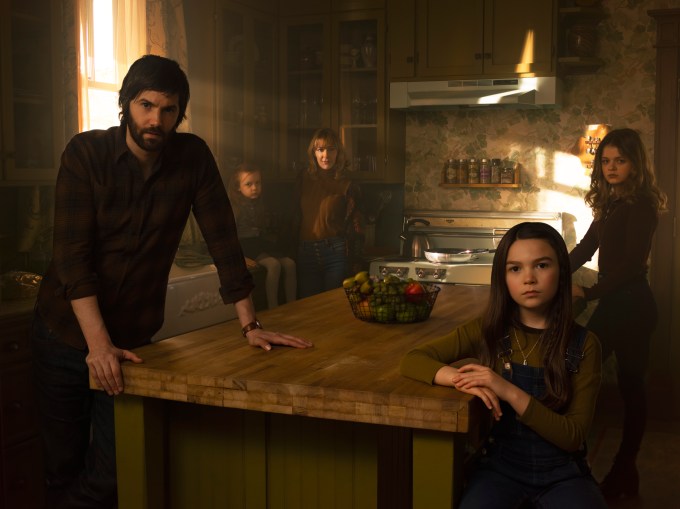 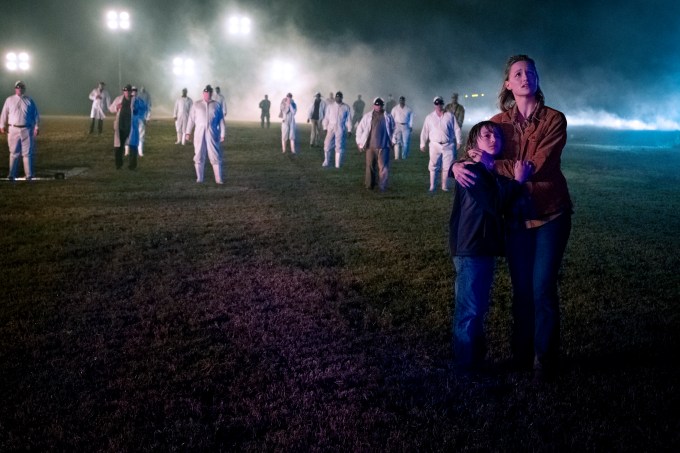 Also previously announced, Apple set a premiere date for the new documentary series “Home,” which will air on April 17. The series offers viewers a look inside some of the world’s most innovative homes around the world. 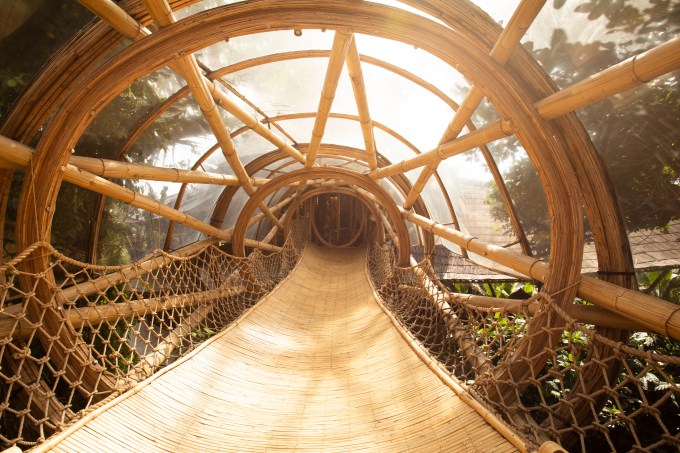 “The Morning Show,” meanwhile, had been nominated for three Golden Globes, but didn’t win. However, the Globes largely snubbed streamers this year with Netflix earning only two wins, despite 34 nominations.